Let’s show you rather then tell you some of the things: 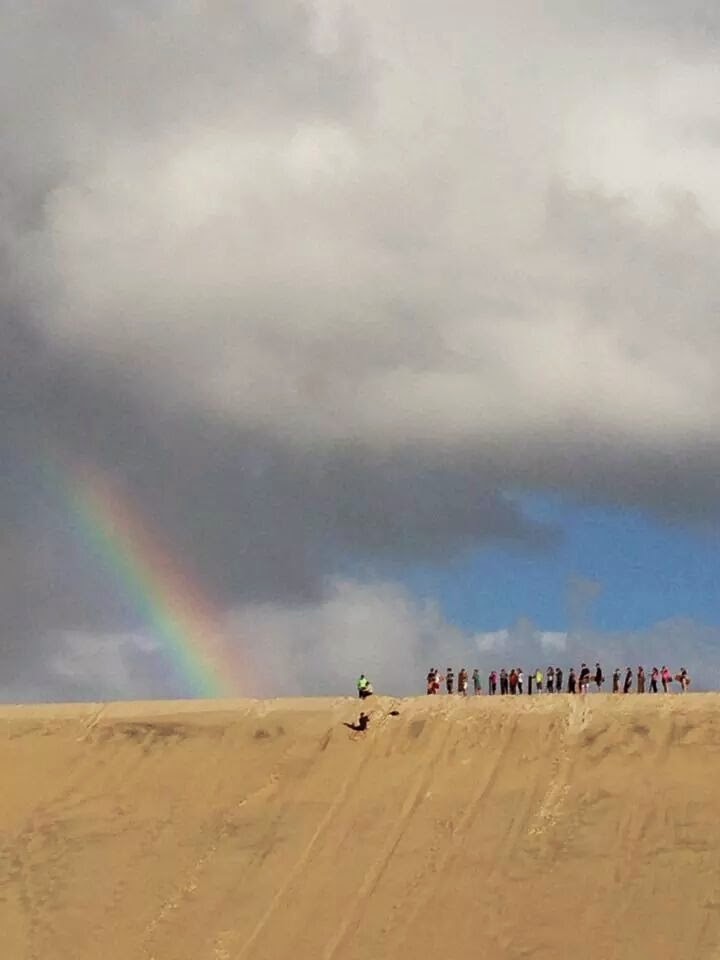 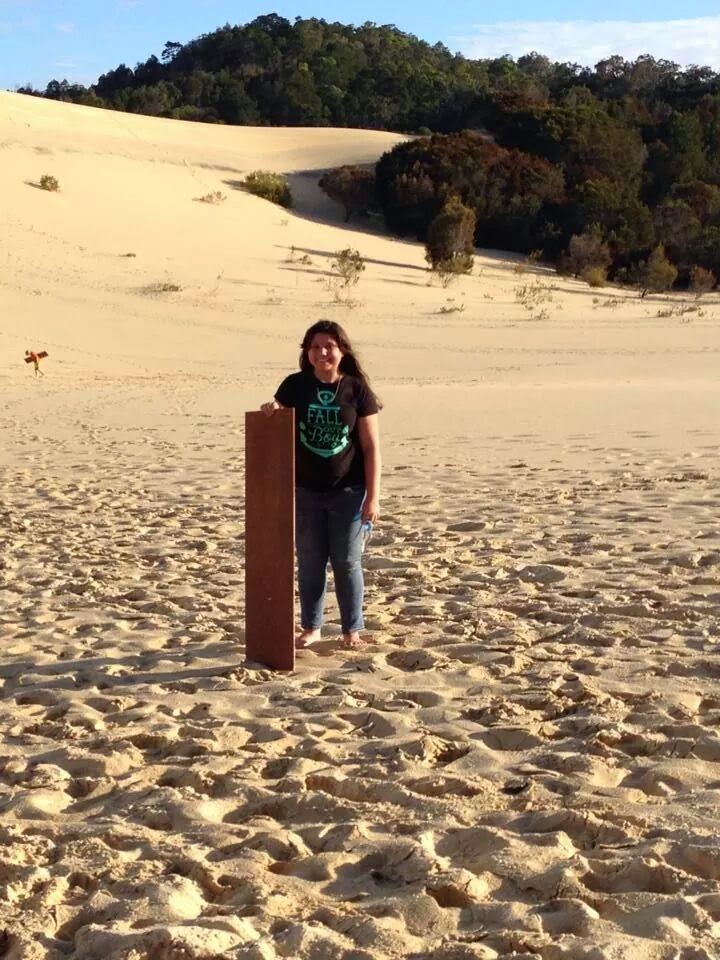 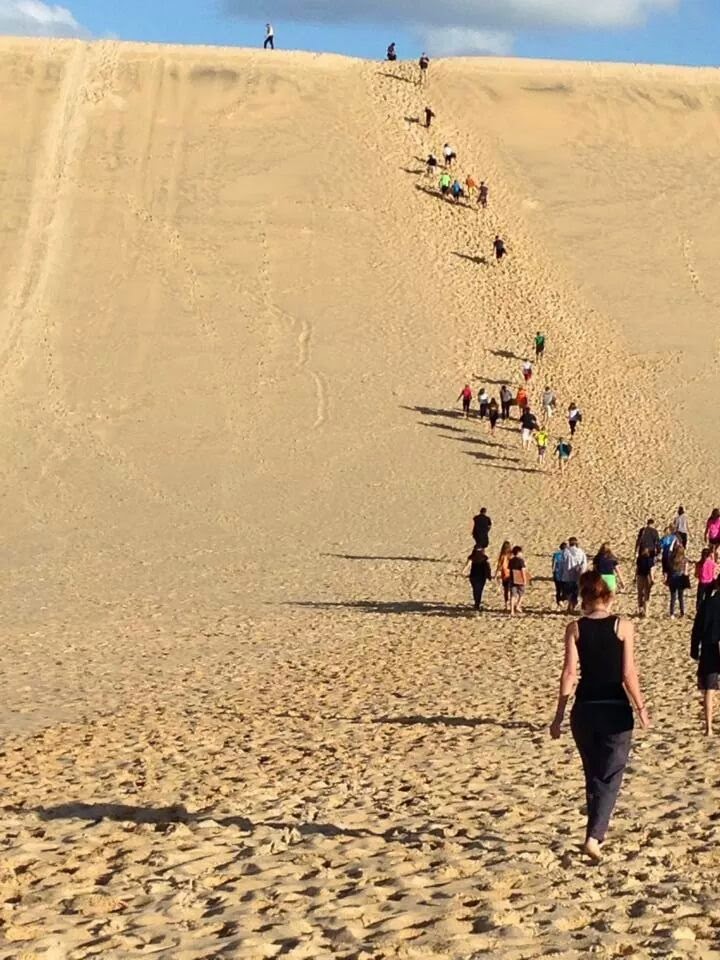 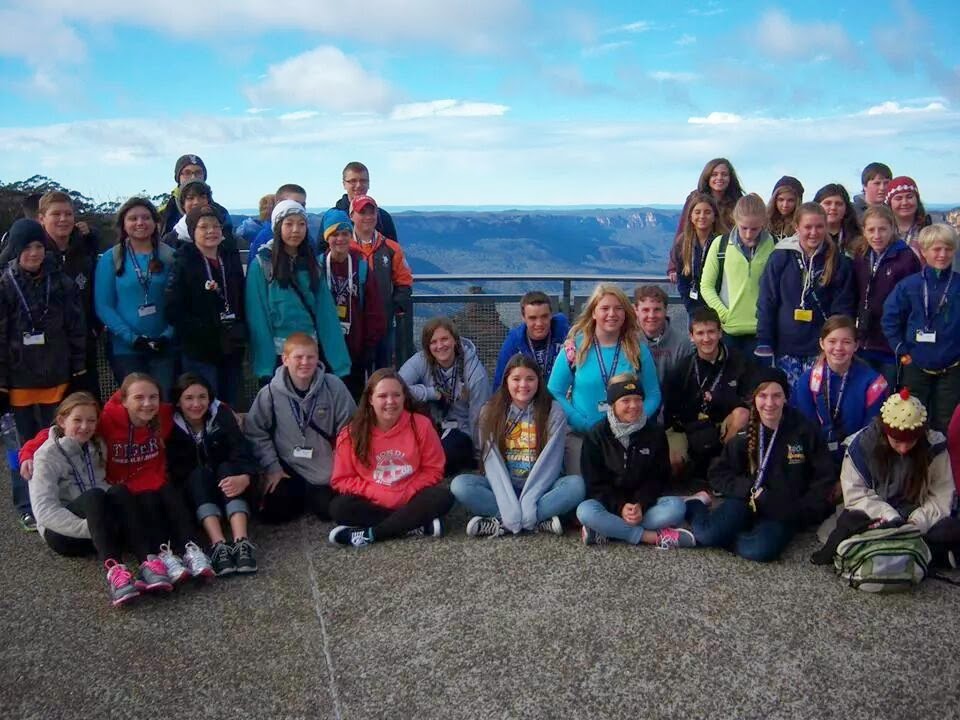 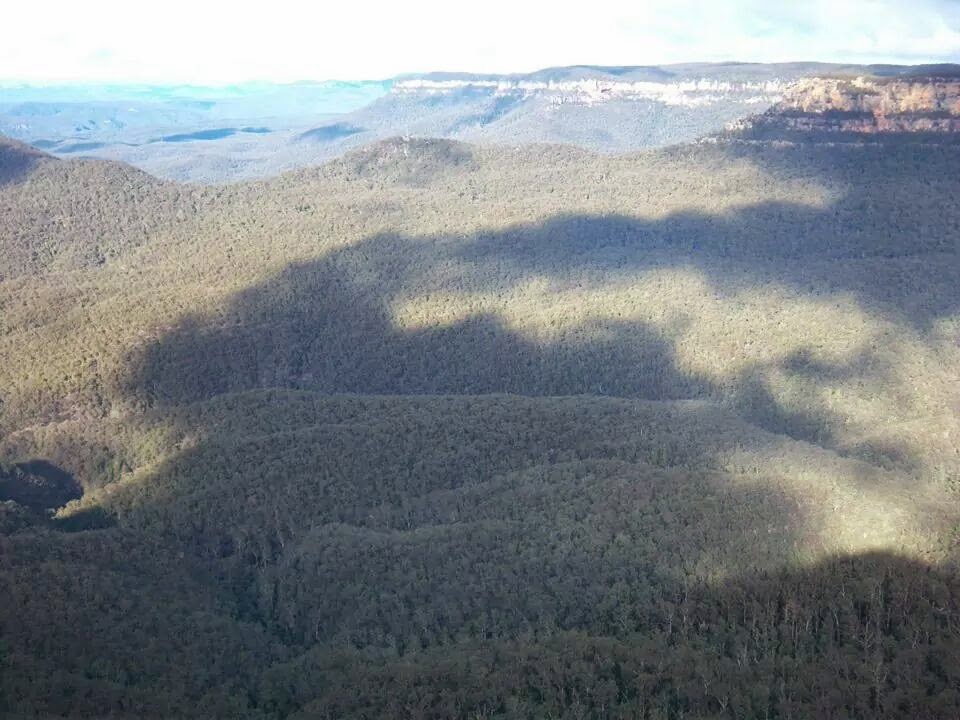 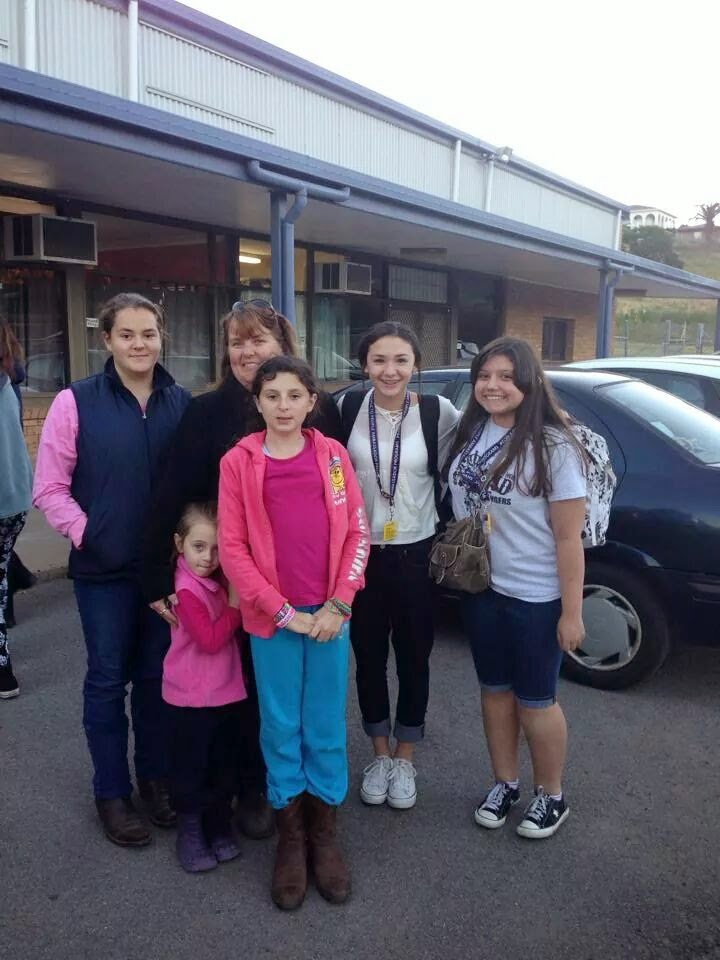 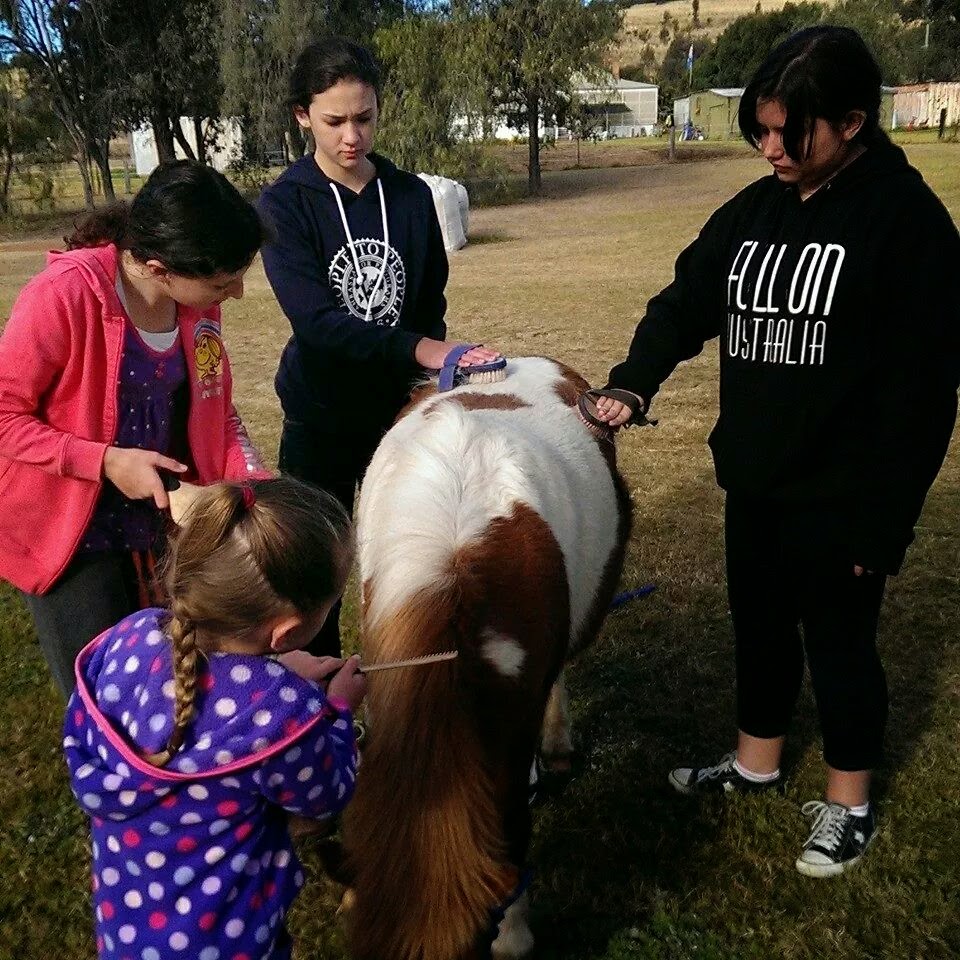 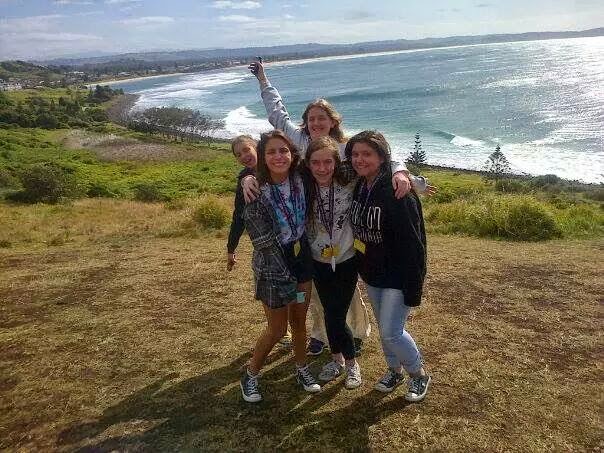 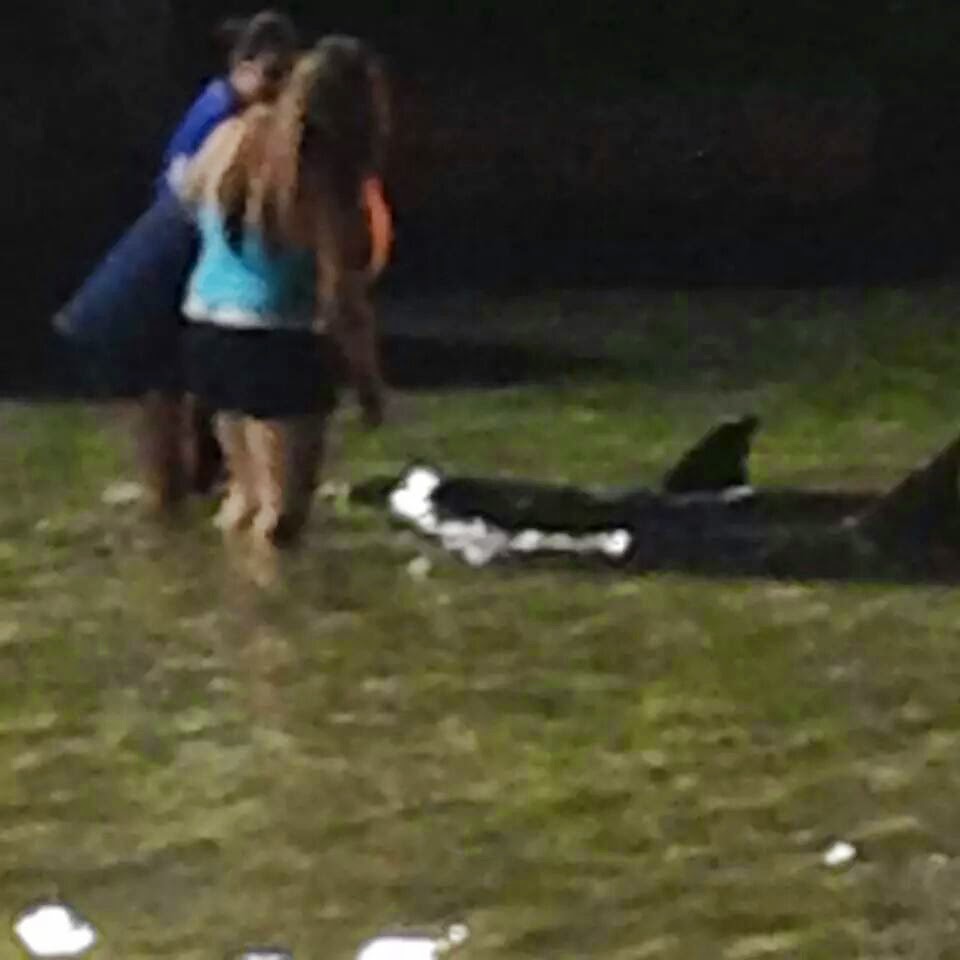 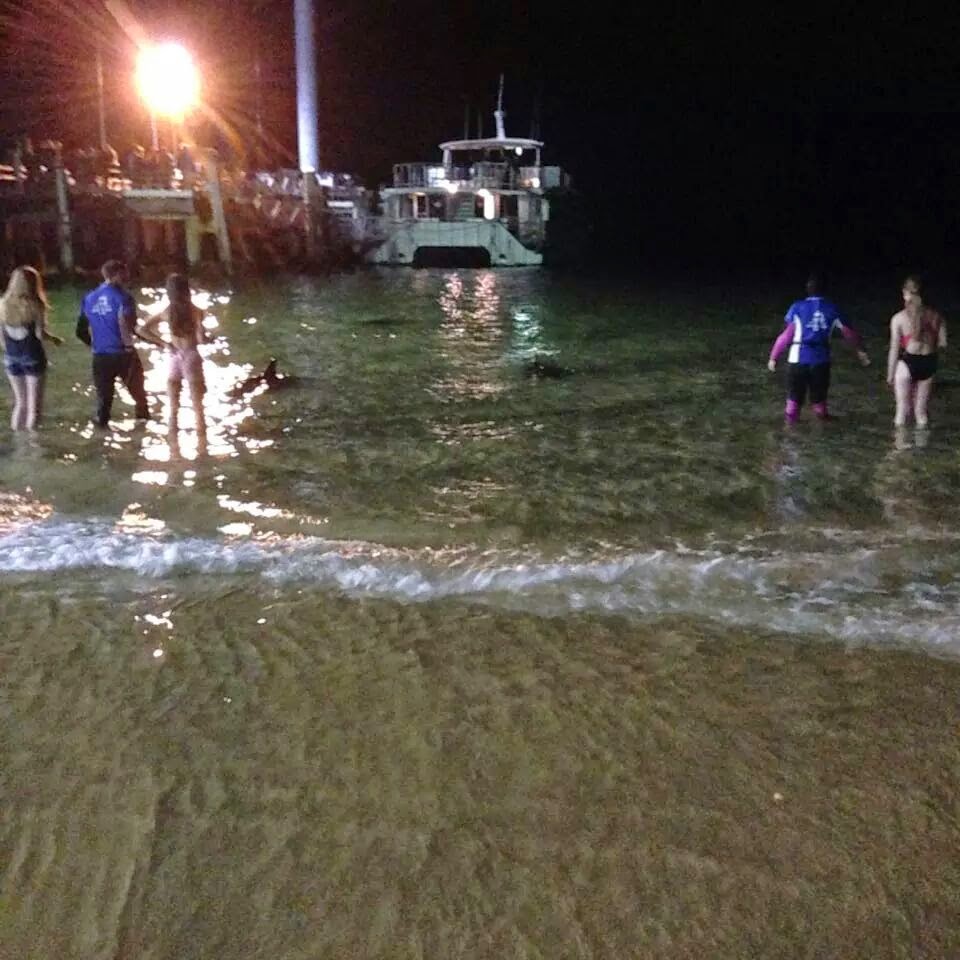 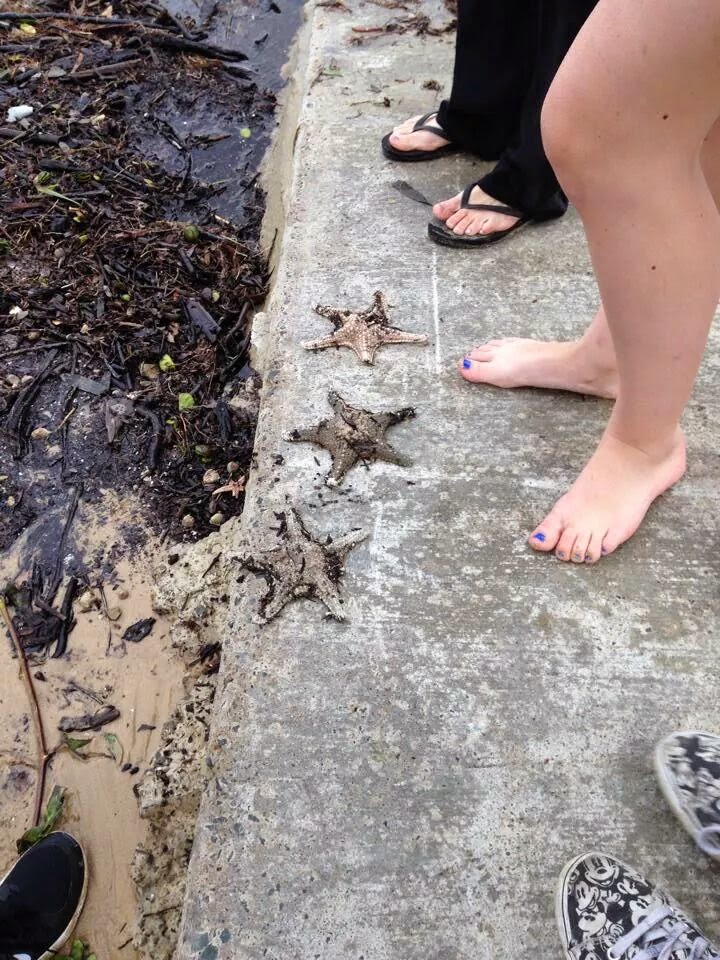 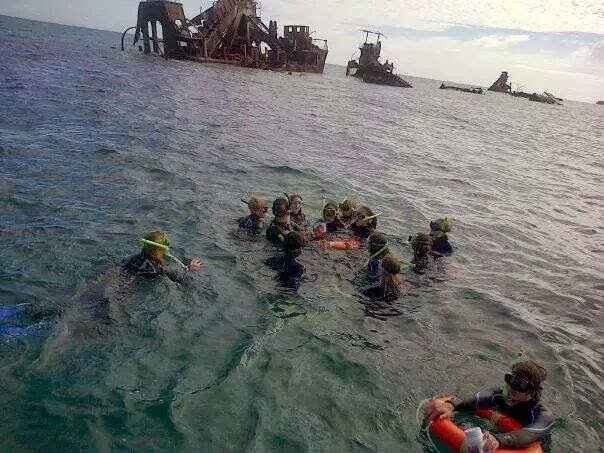 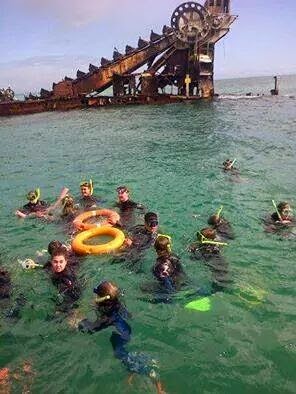 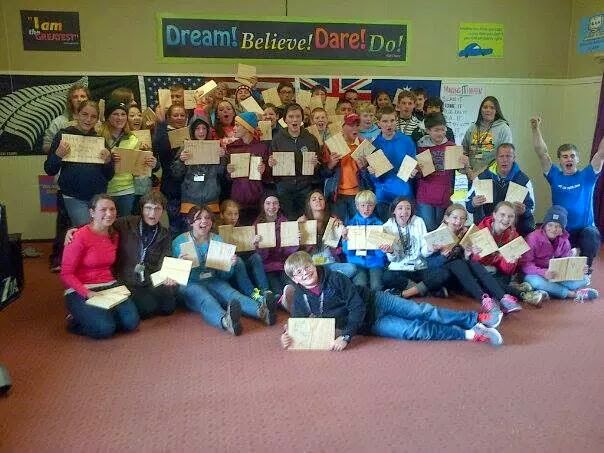 This has been eye opening for both of us.  Her as a young person going and us as her parents.  She has never traveled alone without us and never had to manage her own money and today she had to contact us that she was already out of money. As far as her ATM was concerned.  The reason that was bad was because before she left well I tried to get her to sit down and I would show her how to balance the ledger but she did not really want to be bothered with the whole thing.  So now she had to find out the hard way with her friends standing in line that the transaction would not go through.  I know that did not go over well but what can I say lesson learned today.  She is frustrated also that she can’t talk to us when she wants either but we tried to talk her into getting a phone plan so she could but she didn’t want to be bothered with it for it would be too much money and it would mean us being to connected.  I got it she did want us to close.  Now she is rethinking that too.  Plus she slipped and fell while she was on one of the outings at the beach, when things are slippery things happen and I think she broke her tailbone.  There is not much you can do for the tailbone so she will have to tough it out my poor baby.  Still she is having the time of her life and doesn’t want to miss a thing.  I can't say I blame her, can you look at these pictures and think any differently?
at July 16, 2014
Email ThisBlogThis!Share to TwitterShare to FacebookShare to Pinterest

LET’S WELCOME JOSEPH BADAL AUTHOR OF: Rad-Reader:   Did you come up with this entire story at once or was it over ...