KATIE ROSE INTERVIEW AUTHOR OF: TOO HOT TO HANDLE 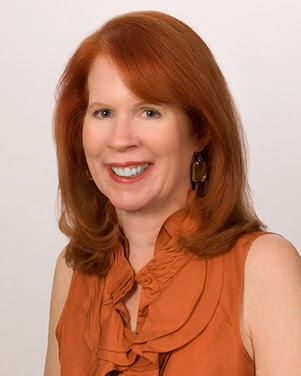 
Rad-Reader:  For those who haven’t read this series why baseball?

Katie: OMG, the question is why not? Have you seen these guys? See attached.

Rad-Reader:  I love to read about strong women characters in stories.  This one had one with Nikki.  How did you come up with her persona? Was Nikki fashioned after anyone you know or several that you know?

Katie: I knew her right away. To stand up to a group of bad boy baseball players? She had to be tough. But she also reminded me a lot of Andi Dorfman on The Bachelorette: beautiful, smart, funny. And sexy.

Rad-Reader:  The teams antics were so real, too real in fact.  Were you around a group of guys to know how they banter?  Like brothers?  Because you nailed it.

Katie:thank you. Yes, I grew up with a bunch of brothers who are funny and busting each other is their way of showing affection.  Also I am a huge Phillies fan, and they are known for pranks. I realize I write more realistic men than some other authors;  for me that is the challenge. How do you take a bad boy like Jake, and win him over?

Rad-Reader:  The mean spiritedness of the team and the things that they pulled were awfully hurtful.  Do you really think that the upper management would allow that stuff to even go on in MLB?

Katie: I think Jake explains it best when he tells Nikki the team sees her as an equal, and is treating her like one of the boys.

Rad-Reader:  Why didn’t Jake just tell Nikki up front what was going on each time he could not be there on time to pick her up for their dates?  Was it a guy not thinking or was he trying to not make her mad?

Katie: Guy thinking--abso! Like I said, I have brothers and work in a male dominated industry. More then once I've had the . . . emmm, did you actually tell her???

Rad-Reader:  Why didn’t Jake think to bring the boy and his mom to live with his own mother who could have used some looking after?

Katie: Most guys I know struggle when it comes to Mom's care. Jake especially. he doesn't understand her, and doesn't know what to do. But he cares--hence driving for over an hour to find out she only wanted something planted.

Rad-Reader:  Will there be more about his mother later on?  She is truly someone in need but was kind of just left out there.  At least that was my thought.

Katie: what a nice idea! I will have to think about that. I was thinking about Jake having commitment issues. You always see that in books and movies, and they never explain it. The more I thought about him, the more I realized he had an expectation about women because of his mother. 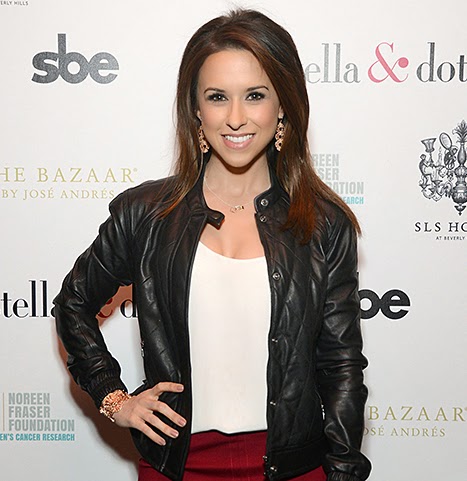 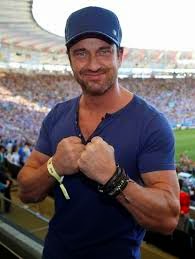 Katie:   OMG, you've cast them so perfectly! Love!! Jake is blonde, so thinking young Brad Pitt. But otherwise you nailed it!
Jake: 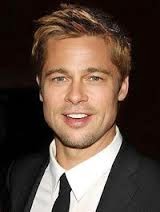 Rad-Reader:  What would the theme song to this movie be if it would become one?  Or did you listen to one that makes you think of this book now?

Katie:
Centerfield (Put me in Cold) by John Fogerty!

From Nikki's pov? Hit me with Your Best Shot! By Pat Benetar

Rad-Reader:  Where can our readers find you on the web?

Rad-Reader:  Where can they buy your books?

We would like to thank Katie for being with us and for writing such a fun book to read.  She has those kind of characters that you just get so invested with and you don't mind taking the time.  We hope you come back again soon and see who we might have next to interview. But we count our blessings that Katie has joined the 1 Rad-Reader family.
Thanks again Katie,
Char, Pat & Dezi

at March 27, 2015
Email ThisBlogThis!Share to TwitterShare to FacebookShare to Pinterest