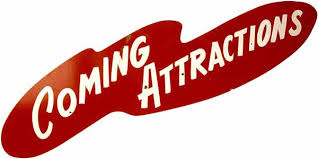 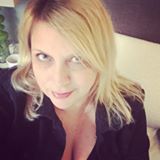 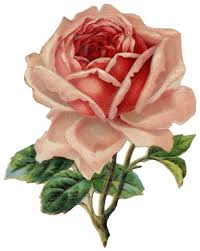 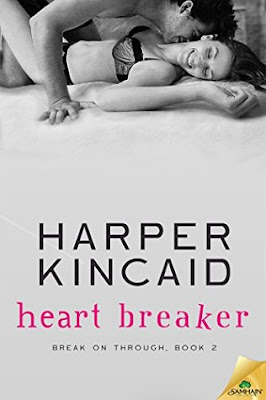 Love wasn’t in the script…
Former man-eater Samantha Lockhart has been an actress long enough to be able to spot a smooth-talking player a mile away. Dark-haired, bourbon-eyed, a wicked smile…Kyle Masterson is one of the best.
From his bad-boy motorcycle boots to his good-ole-boy Southern drawl, everything about Kyle screams sex appeal. But after a tragedy hits close to home, Sam tries to convince herself she’s done with players on and off the stage.
Kyle, a V-twin-riding divorce attorney, has witnessed enough horror stories of love gone wrong to know that while women are welcome in his bed, they’re definitely not in his future. But once the petite, mercurial redhead catches his eye, he can’t think of anything—or anyone—else.
Sam’s trust doesn’t come easy, but the more time they spend together, the deeper they both fall. Yet just as they’re breaking through each other’s barriers, someone who doesn’t like being upstaged makes a deadly play of his own. And if Sam refuses, she may not be able to breathe a word to anyone…ever.
Warning: Contains a small-town thespian who isn’t easily fooled and a lawyer with a weakness for V-twin engines and sassy redheads.

Tragedy struck two sisters who were very close to one another as well as their parents. Samantha Lockhart, 27, an actress, she never was so happy to be roommates with her younger sister Jessica. Especially, on the awful night Samantha received a call saying that their parents were killed. They were killed by a drunk driver just blocks from their childhood home.
The two dropped everything to go home. Samantha left behind a play she was in and Jes left behind her Special Ed students she taught in order to put her parent’s affairs in order. At first they thought about selling their childhood home but once they got here and started fixing it up they both admitted to missing Vienna, Virginia their hometown had what they wanted in this new phases of their lives.
After many months being in the house only fixing and renovating Sam went with Jes a few doors down to Jax and Lauren’s Super Bowl party. While there she catches the eye of Kyle Masterson a divorce attorney and the number one player in three states for sure. Not only did Jax warn her but she knew all the game plays since she use to be one herself. She was strong that first day to ward him off but after two weeks I believe it was he sees her again. The second time not so much willpower did she have.
Kyle is one Alpha Male to the MAX. He has met his match in Samantha. Just when I think she has no backbone or is wishy-washy she brings him to his knees. I have to say the notes the day after he gets her in bed, they would have been a done deal with most women or a long and painful courtship to make him pay but she had other ideas. A week went by of her moping around before her best gay boyfriend of the theater decided to take matters into his own hands. He knew Kyle and his date were at the same party he was hosting with his partner so he asked Samantha to get in her sexiest dress, which she was not happy about and he lied saying his boyfriend was gone and couldn’t attend with him, and come to the event with him ASAP! So she does.
You see he knew after talking with Samantha in long sister sessions that Kyle had kissed her off by notes. So he thought a little improv was in order. So when she arrived and before she could look around. As soon as Samantha walked up to him in all of Patrick’s sexiness he pulls her in by cupping her cheeks with both hands and whispers in her ear, “Remember the first rule of improv?” Then, he kiss the stuffing right out of her so well and so sexy that she almost forgot that he was gay. When he pulled back she just had the look of shock. He took her by the arm and walked inside and then is when she saw not only Patrick’s partner there but she also saw Kyle and his date. He did not look happy. She did not look happy with Patrick…
This was a total surprise of a book for me. Yet a totally good one at that. It had suspense, an evil director, attempted murder, a kidnapping, stacking, sex play broken hearts, and so much more. You will not want to miss this one it will keep you on your toes and make you laugh and say awe & boo a few time too. I give this 5 stars. Provided by Net Galley. 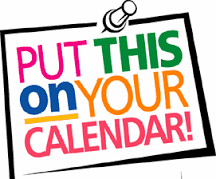