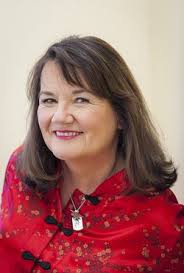 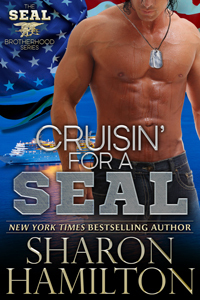 “Cruisin’ for a SEAL” 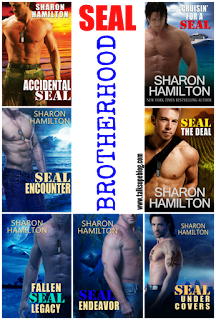 Cruisin’ For A SEAL excerpt from Chapter One
Sharon Hamilton

She looked over her shoulder, checking out the deserted piazza, maybe looking to see if her mother noticed her leaving with him. Why would that be a problem? On second thought, if he were her father, he’d definitely not want his daughter going off with some stranger.
But, shit, he didn’t care. Whatever she had in mind, unless it involved something dangerous—well, hell even dangerous would be fine, since he did dangerous all the time. If it involved some dark, underground cellar and beefy guys with lots of dark chest hair, okay, then he’d get out. But he kind of liked how her tits bounced as she walked in those amazing boots with the highest heels he’d ever seen. She had a fresh lime-spice scent and something else wafting up from her hair, too.
She kept babbling on as they rounded the corner. She gestured towards the apartments above shops lining the cobblestoned street he’d just walked down to the cafe.
“Honey, this is all real fun, but I’m don’t understand a word you’re saying,” he blurted.
“Ah, Americano! English? No, Americano?” Then she added some other comments he didn’t follow.
You promised you’d learn Italian before the cruise, and hibernated instead. Now look at where it’s gotten you.
“You speak English?” he stopped and asked.
Her laughter fell like warm water all over him, bathing him in a golden glow. 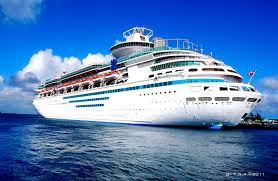 Make it your next buy! 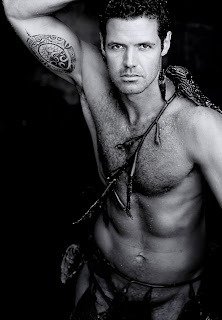 at August 27, 2015
Email ThisBlogThis!Share to TwitterShare to FacebookShare to Pinterest