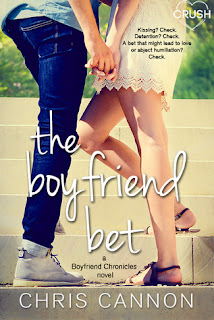 Disclaimer: This Entangled Teen Crush book contains multiple PDAs, after-school detentions, and gambling on the side. Warning: betting on a boyfriend is bad for your health.

Zoe Cain knows that Grant Evertide is way out of her league. So naturally, she kisses him. Out of spite. Not only is Grant her brother’s number-one nemesis, but he has zero interest in being tied down to one girl. She’s shocked—and secretly thrilled—when they start spending more time together.

Zoe’s brother claims Grant is trying to make her his “Ringer,” an oh-so-charming tradition where a popular guy dates a non-popular girl until he hooks up with her, then dumps her. Zoe threatens to neuter Grant with hedge clippers if he's lying but Grant swears he isn’t trying to trick her. Still, that doesn’t mean Grant is the commitment type—even if winning a bet is on the line. 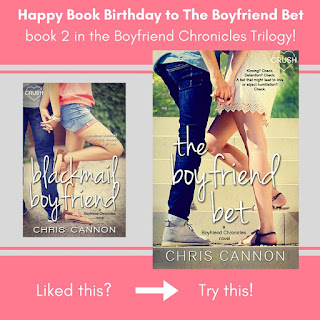 Strangely odd little story of teen romance yet so real.  I have a soon to be 16-year old and to listen to her and her friends talk this can be so true on any given day.  But guys can be just as bad in the drama department as the girl :)
This story goes back and forth between the POV of Zoe Cain a new junior at Wilton Academy.  Her brother Jack, who had already been going there a year, now a senior.  You see they live in the country and rather than pay so much for the overpriced school, to look better on transcripts they go just the last two years of high school to the academy so it looks better for colleges. On this day she had orientation so she was waiting for him to pick her up and he was late.
Two guys came to sit next to her one on each side.  When they each started rattling off names of girls one at a time then looking at her for acknowledgement.  When she shook her head no several time she pulled the paper from one of their hands just about the time her brother rolled out calling her name.  One ask are dating this loser and she says yuk he’s my brother.  When the other one says your name is Zoe Cain?  She puts out her hand and ask, and you are to the blonde haired, Aiden Eastman, one first and then the dark haired one, Grant Evertide.  When all of a sudden her brother says NO! You stay away from him! Pointing to Grant.  Don’t talk to him or hang out with him do you hear me?
Zoe figures out why Jack hates Grant because he lost some competitions to him.  So to piss him off she ask if he has a girlfriend.  He says, no, just an ex.  She says then she wouldn’t mind if I kissed you he says?  No.  So she does.  Of course Jack is steaming.  She tells Grant thanks and leaves.  Neither of them can stop thinking about the kiss.  The problem is Grant doesn’t want a girlfriend at all since his last one was so controlling and wanting to talk marriage.  Not to mention she is a Hick!


This was a decent book.  It is truly how a teens mind can work.  One-minute calm, the next out of control and then so mature it’s unbelievable.  I give this 4 stars.  Provided by netgalley.com.  Follow us at: www.1rad-readerreviews.com. 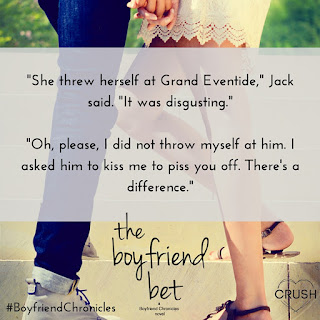 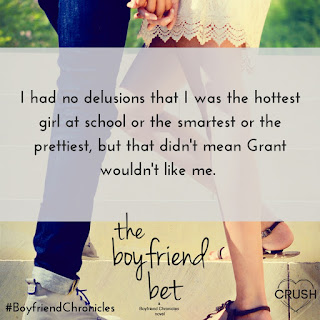 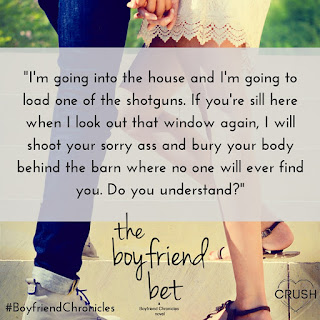 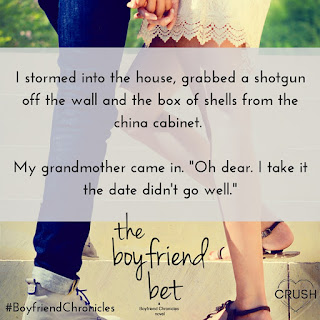 at August 22, 2016
Email ThisBlogThis!Share to TwitterShare to FacebookShare to Pinterest