WELCOME AUTHOR OF: "A FATHER FOR DAISY" JENNIFER WENN 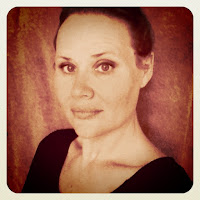 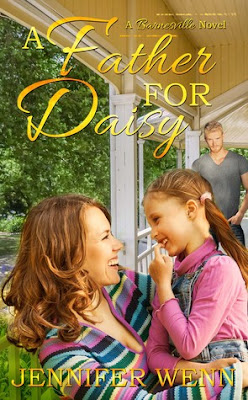 Rad-Reader:  How did you come up with the storyline?

Jennifer:  Being born and raised in a small town myself, I have always wanted to write about the people of one special small town and that's when I came up with the fictional town of Barnesville. I wanted to introduce the town to the readers with someone who was a newcomer to the town, but in the end it instead became Gillian who introduced us to the quaint little town by returning home after thirteen years.

Rad-Reader:  Has it happened to anyone you have known personally?

Jennifer:  Getting drunk and becoming pregnant? No. Not really. My fourth child wasn't that planned though, and we do blame one very wet Christmas party we went to, but my mother was quite happy about it. At least she told us so when she finally managed to stop laughing… :

Rad-Reader:  Why did Andy want Gilly so much or was it just everyone in general?

Jennifer:  She had always been the one for him, from the very start. As a child she thought of him as her very best friend, the only one she could trust completely, but to him it was love. Always and forever.

Rad-Reader:  Why did, Megan, Matthew the mayor’s wife, keep trying to pawn Matthew off on Gilly at their high school days all those years ago?

Rad-Reader:  Why did the Megan even marry him in the first place?

Rad-Reader:  Nothing was what it seemed in Barnesville.  Was that due to Rachel? Or Sally?

Rad-Reader:  Alma had to have noticed something was up or felt something?  Andy was a doctor for goodness sacks.  Neither had any ideas?

Rad-Reader:  What made Daisy so sure she had the right man as her father?

Rad-Reader:  Even Gilly was so unsure until her mother gave her the earth shattering info.  What made her mother withhold the info knowing how Gilly felt about Luke?

Jennifer: Because that meant that Rachel would have had to open up Pandora's Box to Gillian and admit all the horrible things that had happened in the past. Rachel could only hope that the rebelliously cool and popular Luke wouldn't care much about a shy and awkward nerdy girl, when he was surrounded by all the prettiest and most popular girls in school.

Rad-Reader:  Before prom had Luke even looked twice at Gilly?  Because he did at the diner?

Jennifer: No, he hadn't. Oh, he knew she was crazy for him, everyone knew. It was a bit hard to miss. He had thought about her once or twice, but, as he told Gillian, he knew Andy had a thing for her and he wasn't the one to go between a friend and a girl, especially not when there were so many other girls craving his attention.

Rad-Reader:  Was Gilly really in Love with Luke or the idea of Luke back then or as a means to anger her mother for always being so mean to her?

Jennifer: Gillian was in love with love. To her it all came down to someone loving her, just as she wanted her mother to, and who would be better than the most popular kid in school, Luke? All the girls in school were crazy for him, and as he was totally out of her reach he was a perfectly safe candidate to offer her heart to.

Rad-Reader:  Why would she want Luke over Andy back then or now?  Andy has always been there for her, held her, loved her, listened to her.  Luke nothing…

Jennifer: Andrew was like the brother she'd never had. And as her hormones started to roam in her body, she became stubbornly infatuated with the untouchable Luke and simply never thought much further. Gillian never realized what she had with Andy until she finally was adult enough to let go of the dream of Luke. 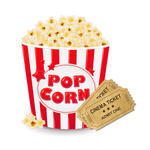 Rad-Reader:  What song out now best describes your book or the relationship or your characters?
“Just A Friend to You” – Jennifer Wenn 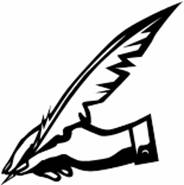 Rad-Reader:  Did you always want to be a writer or is it something that you just fell into?

Jennifer: I have been writing books since I was a child, but never got further than a couple of chapters. Not until I was on maternity leave with my second child and my husband got tired of hearing me chant that 'someday I will finish a book' and told me to get my butt in the chair and do it did I actually write The End for the first time. A true champagne moment.

Rad-Reader:  As a child what was your favorite book?

Jennifer: I have just finished my fourth historical romance about my infamous Darling family and also a novella set in Barnesville about a man, a book and a librarian. I am now about to get to know another Barnesvillian closer as I have just started to write his story and that gorgeous hunk is no other than…Luke!

Jennifer:
My books can be found at my publishers site: http://catalog.thewildrosepress.com/search?controller=search&orderby=position&orderway=desc&search_query=jennifer+wenn&submit_search= , at Amazon: http://www.amazon.com/Jennifer-Wenn/e/B00C1W5V0E/ref=sr_ntt_srch_lnk_1?qid=1469482057&sr=8-1
or at most digital retailers of romance books. 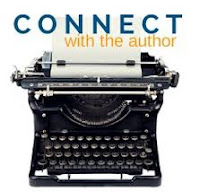 Rad-Reader:  Where can our reader find you on the Web?
at August 05, 2016
Email ThisBlogThis!Share to TwitterShare to FacebookShare to Pinterest