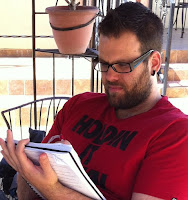 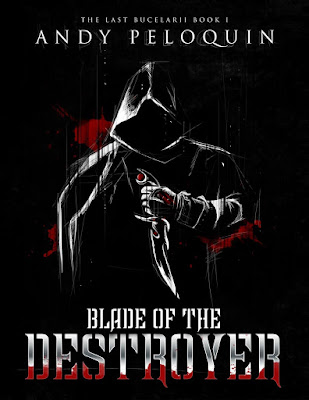 The Last Bucelarii (Book 1): Blade of the Destroyer

The Hunter of Voramis is the perfect assassin: ruthless, unrelenting, immortal. Yet he is haunted by lost memories, bonded to a cursed dagger that feeds him power yet denies him peace of mind. Within him rages an unquenchable need for blood and death.
When he accepts a contract to avenge the stolen innocence of a girl, the Hunter becomes the prey. The death of a seemingly random target sends him hurtling toward destruction, yet could his path also lead to the truth of his buried past?

Andy Peloquin: Lover of All Things Dark and Mysterious

I am, first and foremost, a storyteller and an artist--words are my palette. Fantasy is my genre of choice, and I love to explore the darker side of human nature through the filter of fantasy heroes, villains, and everything in between. I'm also a freelance writer, a book lover, and a guy who just loves to meet new people and spend hours talking about my fascination for the worlds I encounter in the pages of fantasy novels.

Fantasy provides us with an escape, a way to forget about our mundane problems and step into worlds where anything is possible. It transcends age, gender, religion, race, or lifestyle--it is our way of believing what cannot be, delving into the unknowable, and discovering hidden truths about ourselves and our world in a brand new way. Fiction at its very best!

10 Things You Need to Know About Me:
Hot wings, ALWAYS!
I never forget a face, but rarely remember a name.
I'm a head taller than the average person (I'm 6' 6")
Marvel > DC
I was born in Japan, and lived there until the age of 14.
Selena Gomez, Skrillex, Simon & Garfunkel, Celine Dion, and Five Finger Death Punch are all in my writing playlist.
Aliens are real, but it's self-centered of us to believe that they would come to visit Earth.
Watching sports: suck. Playing sports: EPIC!
I earned a purple belt in Karate/Hapkido/Taekwondo.
I dislike most Christmas music, aside from Trans-Siberian Orchestra.

A Few of My Favorite Things:
Favorite Books: The Gentlemen Bastards by Scott Lynch, The Stormlight Archives by Brandon Sanderson, Sherlock Holmes by A.C. Doyle, Warlord of Mars by E.R. Burroughs
Favorite Songs: Wrong Side of Heaven by Five Finger Death Punch, Prayer by Disturbed, I'm an Albatraoz by AronChupa, Look Down from Les Miserables, Shatter Me by Lindsay Sterling and Lizzi Hale
Favorite Movies: 300, Red Cliff, Shoot Em Up, Love Actually, Princess Bride
Favorite Comics: Anything with Deadpool, Wolverine or Doop in it
Favorite Foods: Hot Wings, Meat-Lover's Salad, A good sandwich (made by me), Yaki Soba, Sushi
Favorite TV Shows: The Flash, Daredevil, Agents of S.H.I.E.L.D., Hawaii Five-0, Brooklyn 99, Firefly (too soon!), The Last Ship, The Walking Dead, Game of Thrones
OUT NOW... 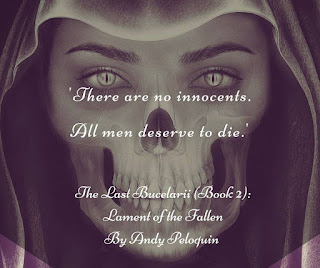 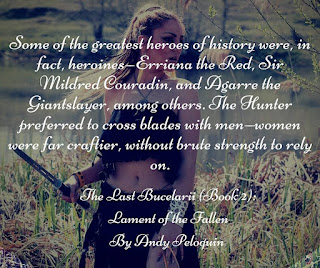 at November 09, 2016
Email ThisBlogThis!Share to TwitterShare to FacebookShare to Pinterest