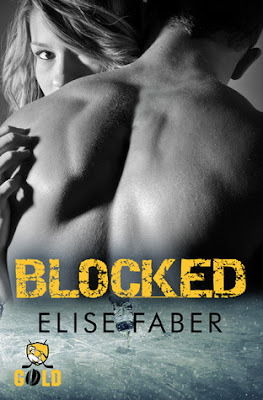 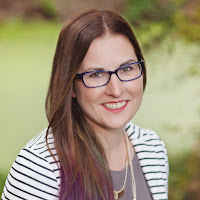 This is her shot.

Brit has the chance to make history by being the first female goalie to play for an NHL team, the San Francisco Gold. So, when she is introduced to Stefan, the Gold's captain, she is determinedly not interested.

Stefan is sexy, charming, and has a publicly documented list of conquests a mile long. Brit is unwilling to risk mixing business with pleasure, even when that business is wrapped up in a six-foot-plus, gorgeously muscled package.

When management pushes Brit and Stefan together in an effort to gain good press for the beleaguered team, Brit finds that her carefully calculated disinterest doesn’t mask her body's desires. The more she falls for Stefan, the more she risks her career. 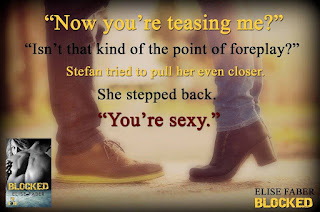 Will she be able to have it all—a starting position and the heart of the captain? Or will she lose everything? 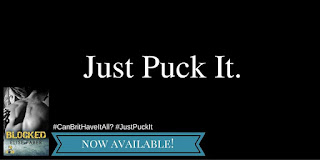 “Thanks.”
There was something strained in her tone so he flicked his eyes over, was surprised to find her in the same position. Back to him and topless.
Except, her hands were wrapped behind her back in an impersonation of a pretzel as they scrabbled up her back.
“You okay?”
“No.” She sighed and dropped her arms then leaned forward to rest her head against the wall.
“What is it?” he asked.
“Mm shmpf,” she said, her voice muffled and completely indecipherable.
“Was that English?”
Her head tipped back and she stared up at the ceiling. Half of the recessed lights were off, bathing the usually stark white and black room in soft golden light. It gilded her skin and the beauty of it took his breath away.
“I said, I’m stuck.”
“Stuck?” She was standing, free and clear, a few feet away from her locker.
A little shriek of frustration escaped her.
“Oh my God. This seriously isn’t happening.”
She turned, her arms crossed over her breasts. He tried to not notice the way the action pressed them together, the way his mouth watered with the urge to bury his face there.
“I’m stuck,” she said. “I’m sweaty and my shoulder hurts and this fucking bra is all twisted and I’m stuck!”
Her chin wobbled and for one awful second Stefan thought she was going to cry.
Then her eyes slid closed and she sucked in a breath. “Can you help me?”
“Um—“
“Nevermind,” she snapped and turned again, reached up to grab at the back of her bra. But though her fingers could touch the bunched up band, they couldn’t get enough purchase to untangle it.
His brain finally began working again.
“Here.” He closed the distance between them, tried to ignore the way she smelled — floral, like roses, with a slight tinge of salt from the exertion of practice — as he slipped his fingers under the edge of her bra and pulled down.
It came. Partway.
The sides were still twisted and he couldn’t have stopped himself from running his fingers around to the front, under her arms, unwinding the bra and brushing the sides of her breasts in the process.
She sucked in a breath. So did he.
Forward. His fingers moved forward, tugging the bra down.
Stefan’s chest pressed close to her back and he looked over her shoulder as he carefully worked the lycra over her breasts.
He totally looked. He shouldn’t have.
But, damn, was he glad he did so. 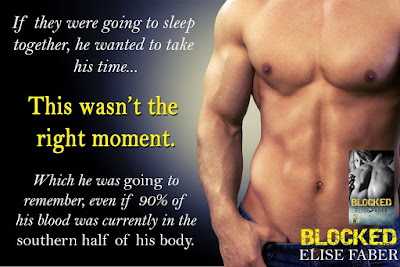 at April 19, 2017
Email ThisBlogThis!Share to TwitterShare to FacebookShare to Pinterest