SHOUT OUT: AN AUTHOR’S PLACE: RUTH KAUFMAN HER NEW BOOK: MY LIFE AS AN EXTRA: SEE EXCERPT

SHOUT OUT:
AN AUTHOR’S PLACE 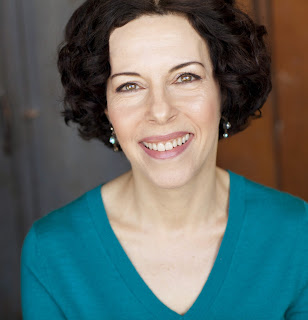 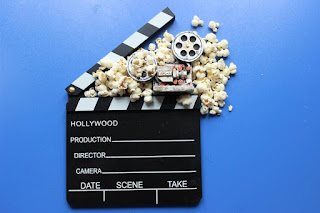 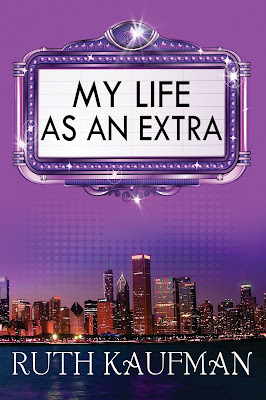 Available for preorder at  https://www.amazon.com/My-Life-Extra-Ruth-Kaufman-ebook/dp/B06Y1XPVFL
Releases 6/15/17, in print, ebook & in KU

Chicagoan Marla Goldberg must rebuild her life at forty-one after an unexpected divorce. While adjusting to singlehood, trying to improve conditions at the radio station where she's an account executive and fit in with her successful family, she dips her toes into the daunting dating pool.

Marla yearns to fulfill her long-held dream of being a full-time, working actor, yet can't quite believe, "Leap and the net will appear." Being a movie and TV show extra teaches her meaningful lessons, but she must learn what for her is the hardest lesson of all: how to feel special and valued when you’re not the star.

My life’s upheaval begins on the Ides of March.
If you’re a Shakespeare buff, like I am, or know your Roman history, you’ll recall what happened to Julius Caesar on that fateful day. He was betrayed and assassinated. The Soothsayer warns Caesar, “Beware the Ides of March.” Not once, but twice.
Nobody warns me as I stand in the kitchen of my two-year-old semi-custom home cooking stir fry for my husband.
“I think we should go our separate ways. I’m sorry, Marla,” my soon-to- be ex says.
My heart and world disintegrate. 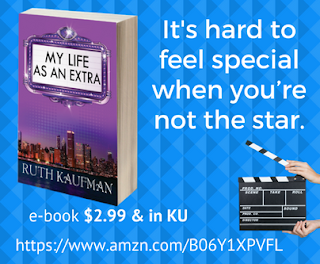 Two weeks later, I’m driving home from the train station after work. A FOR SALE sign protrudes from my front lawn, impaling the green, carefully mowed serenity and proclaiming to the world that my seven-year marriage is over. A stake of failure in my chest.
Days pass in a blur. I’m grateful that I feel more numb than devastated. Walking through my house for the last time, I linger at the entertainment center I’d helped design. The red accent wall I’d painted. Ceramic tile I’d chosen. All to make this four-bedroom house our home.
I’m sitting on one of my two of the four lawn chairs waiting for the movers, wearing sunglasses to hide eyes puffy from lack of sleep. A car drives up. A vaguely familiar woman climbs out. She’s pretty, tall, with shoulder length brown hair. I recognize the new owner of my house. The last remnant of my American Dream.
“Hi. When do you think you might be out?” she asks.
“The movers are late,” I reply. “As soon as they come....”
“I am so happy to be moving into this house, I have tears in my eyes,” she says.
“I’m so sad to be moving, I have tears in mine.” Not blinking keeps said tears from falling. “But I’m glad you like the house.”
“Well, I’d better be going.” The happy mid-thirties brunette with a husband, two kids and one on the way returns to her car, a ubiquitous SUV.
I, a forty-one-year-old redhead with an aching soul, have no house. No spouse. No peace of mind.

During lunch at my desk at WZRJ-FM a week after the divorce, my throat is so tight I can’t drink my steaming coffee, despite the enticing aroma. Entertainment news distracts me from reality. Chicagoland Daily says the feature film Superhero IX, directed by renowned Award-winner Adam Markham and starring several of my favorite actors, seeks extras of all ages.
I perk up. Just what I need to jump start my new life.
I’d worked as an extra on more than fifty movies and TV shows filmed in Chicago before getting married, but only a few since. You can see me on and off for several minutes in an episode of The Chicago Code as a city official at a press conference. Unfortunately, only my shoulder made it into Public Enemies, even after I had to cut off most of my hair to be a secretary. But I did get to see Johnny Depp up close.
Yes, I have a Six Degrees of Kevin Bacon, the game based on the play Six Degrees of Separation, where everyone is linked to Kevin via six steps of connection. As one of his neighbors in Stir of Echoes, I can be spotted when he’s on his street.
The universe is saying, “Do what you’ve always wanted to do. What you enjoy. Then everything will work out for the best.” Or maybe, “This is a red herring. Don’t waste your time on a fool’s errand.”

Ruth Kaufman is the author of six novels including My Life as an Extra and My Life as a Star (humorous women’s fiction) and the Wars of the Roses Brides trilogy (medievals).


Accolades include 2016 Booksellers’ Best Historical and Best First Book winner and Romance Writers of America® Golden Heart® winner. She’s also an actor and voiceover talent, freelance editor and storyteller with a J.D. and a Master’s in Radio/TV who enjoys peanut butter and chocolate milkshakes and singing in a symphony chorus. Learn more at www.ruthkaufman.com and www.ruthtalks.com.