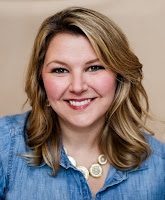 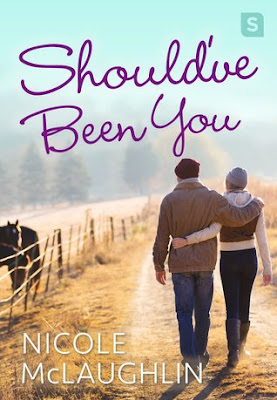 Childhood neighbors get a chance at love in Should’ve Been You, an achingly romantic novella in Nicole McLaughlin’s Man Enough series!
National Guardsman Jase Beckford wants to live a quiet life raising cattle and taking care of his mother. His childhood friend and neighbor Hannah is still his best friend, but when he walks into the Walters house one morning and sees her twin sister Becca for the first time in five years, he wonders if he missed out on something special.
Becca Walters has nursed a secret crush on Jase since childhood, but he always preferred Hannah, so she buried her feelings assuming her sister and Jase would one day turn their flirtation into a real relationship. And this Christmas, she is anticipating a proposal of her own, so Jase’s reappearance in her life doesn’t mean anything. Much. Okay, maybe more than Becca would like to admit.
However, when Becca’s sister gets engaged to someone who’s not Jase, Becca and Jase find themselves spending more together. And when secrets are revealed, suddenly those dormant feelings come back to life; but is the possibility of something between them worth risking the happiness of everyone they love? 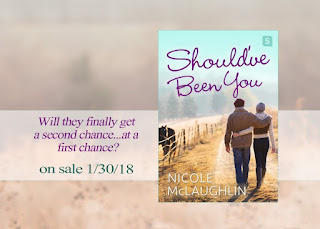 When you're young you never look at the long-term effects of your actions.  As is so true for a little white lie that gets told to Jase Beckford and Becca Walters after that horrible Christmas eve night.
The thing is it was told to Jase by his best friend in the world Hannah Walters, Becca’s twin sister.  Becca had lost her heart to him when she was ten and he was twelve basically the day the three of them met.  On that same eve is when Jase lost his heart.  It was his highest and lowest time ever.
But the lie pulls them so far apart they hardly even talk from that Christmas day on.  Becca’s heart ached to see her twin with Jase.  She was taller, more athletically built with dark hair.  Where Becca was shorter, curvier, and soft, with blonde hair.
Everyone now nine years later after Jase has served time in the service and both the twins have become teachers in different town, hours away from home for Becca.  Jase is back and Becca comes home for the first time since he has been home.  A spark is lit and Hannah gets engaged allowing them to talk and for moments to maybe become possibilities.  Oh!  Wait!  Becca has a boyfriend…
This was such a good book!  Tangling and untangling of an emotional web.  Where two sisters are jealous of the same man.  One loves him while the other is in love with him.  Fast read and so worth the fun.  I just love family sagas.  I give this: 5++++ stars.  Provided by netgalley.com.

Staff Sargent Reeve Miller lives by his own golden rules: Train hard, Work hard, and f*ck hard. This way of thinking has served him well. He’s enjoyed a successful career in the military, started his own landscaping business while serving part time in the Guard, and left a string of very happy females in his wake… until he meets one feisty, smart woman in a bar looking for a one-night stand.
Emily Phillips is tired of working her ass off and not enjoying her life. According to her accountant, Emily is a millionaire. But her friends say she is a workaholic heading for lonely spinsterhood. The night of her high school best friend’s bachelorette party seems like a good time to try something new, and when the blue-collar hottie at the bar gives her the look, she’s ready to take a walk on the wild side. He makes it clear that he can give her a night to keep her very satisfied, and since it’s only a night, why bother sharing her title of CEO? But as one night becomes two and three, both Reeve and Emily find it harder to keep their hearts safe.

Nicole wrote her first full length book (6 pages) about the birth of her baby sister, when she was eight years old. She only finished it because her mother bribed her with a Rick Astley cassette tape. Sad, but true. Now her characters are what keep her writing and her subject matter has gotten a little bit deeper and a lot more romantic. She resides in a small town outside of Kansas City with her husband and three sons. When she isn’t writing, she’s a wedding and portrait photographer, loves to cook, and watch historical dramas or documentaries. 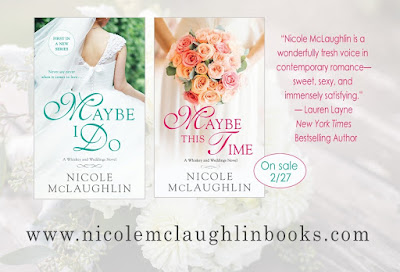 at February 07, 2018
Email ThisBlogThis!Share to TwitterShare to FacebookShare to Pinterest