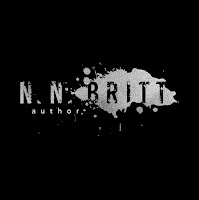 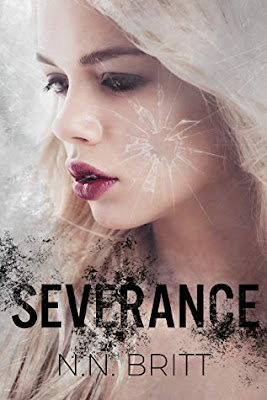 They say first love doesn’t last. Alana’s ends on the night her boyfriend Dakota dies in a deadly shooting at a Portland club.

In an attempt to look for ways to deal with her grief, Alana reaches out to Dakota’s older brother Mikah, who’s struggling with moving on himself.

Both damaged beyond repair, neither Alana or Mikah know how to cope with their loss. What’s worse, they have zero ideas how to handle the unexpected feelings they start developing for each other. 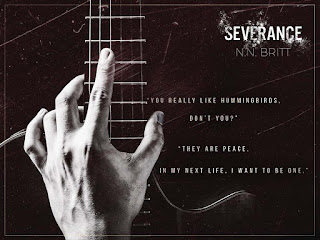 She is a grieving mother. He is a spoiled rock idol. The only thing they have in common is a flashy tabloid headline. Or so they think.

Running away from her tragedies and the demise of her marriage, Hazel Alexander retreats to a friend’s Lake Tahoe cabin with big plans to drown her memories in bottles of wine. Being dragged into someone else’s messy, high-profile divorce is not what she needs.

Especially if that someone else is Justice Cross, the frontman of the popular rock band The Deviant.

Born into a family of rock royalty, Justice lives his life fast and easy. When he comes across Hazel while at a local bar, his gallant attempt to get her home safely takes a complicated turn.

A PR nightmare forcing Justice and Hazel to spend time together triggers unexpected and intense feelings between the two.

With the constant attention of fans, haters, and press, now it’s up to Hazel and Justice whether they want to fight for their relationship or end it once and for all. 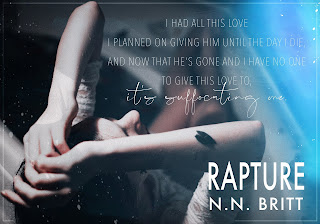 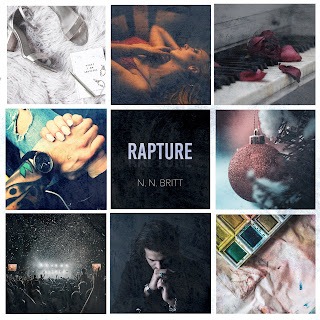 N.N. Britt is a Los Angeles-based music journalist and photographer. Her photos have graced t-shirts, billboards, and CD covers. She pens realistic, thought-provoking novels about today's world of art and music and the flawed people who live in it. When she's not writing or drinking coffee, she's probably reading or attending a heavy metal show.


at October 16, 2019
Email ThisBlogThis!Share to TwitterShare to FacebookShare to Pinterest