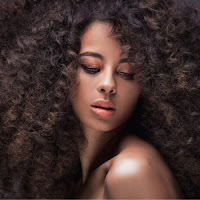 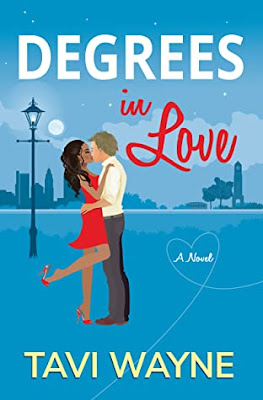 She knows the behavioral science behind any problem... except for the one in her heart for thirty-two years, Laney Travers has handled a lot of problems, but a relationship with a white man wasn’t one. Her love affair with gorgeous Tie Stevens seemed destined, however. She fell in love with his voice over the radio waves nearly three years ago. When Laney finally crosses paths with Tie at his talk and book signing, sparks fly between the two, and like two months to flickering lights, they find themselves inseparable in bed and out of it. But are they? As a psychology professor, Laney can’t help but evaluate her interracial relationship through a socio-political lens, a cause of potential strife. Tie disagrees but secretly worries about maintaining his relationship with Laney because of his self-made status. When it comes to diplomas, he doesn’t stack up. And Laney has a shameful secret that is enough to keep her from admitting her emotions. Is their chemistry one for the books or just a theory?

Other places, including the Tule Bookstore, are listed on the Tule order site: 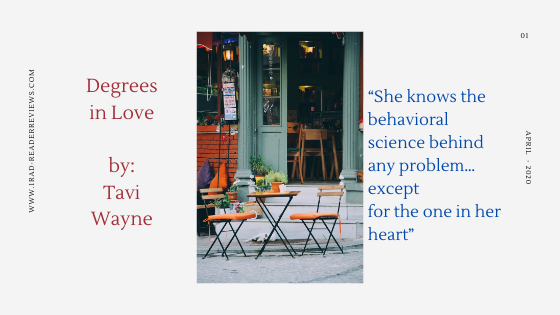 THE SUNDAY BEFORE Thanksgiving, Laney examined her reflection in her standing mirror. Not bad at all. She had spent more time than she cared searching for the right dress to wear to the gala, but she chose well. Anyway, Nette gave her stamp of approval. They had blessedly mended ways the week before.

Tavi Wayne is an educator and a lifelong learner. She lives outside of Philadelphia with her husband and son. She has been writing stories since she was six (under another name). She adores writing tales of romance. She also enjoys reading, good company, beaches, moon rises and sunsets, and good food.

at April 15, 2020
Email ThisBlogThis!Share to TwitterShare to FacebookShare to Pinterest