Interview with Beth Rinyu Author of WHEN THE CHIPS ARE DOWN 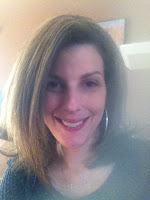 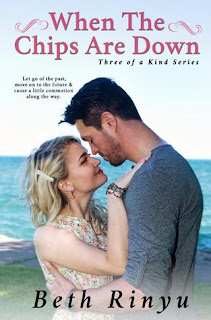 Rad-Reader:  How did this story line come to you?

Beth:  Well, I had it in my head for a very long time, and I kind of put it on the back burner to write other books. Originally, Mel was going to be a hair stylist running a detective agency on the sided for scorned women (since she was one herself). Ben was going to come back into her life and kind of put his police skills to use to help her, but I was kinda coming up with nothing. So, one day it came to me about combining all three different POV's and paralleling them together. I'm a mom of twin teenage boys, so I could relate somewhat.....and anyone that tells you that they are easier than girls.....NOPE!

Rad-Reader:  Why didn’t you have the girls or the parents pressing charges against Paul? I understand the first time but the rest of the times…

Beth:  I kind of wanted Gia to try and figure it out on her own. I wanted Melanie to respect Gia's wishes with not wanting to press charges. In the end he ended up getting himself in trouble with his actions.
Rad-Reader:  This is where my fear had come in is when you have a child being bullied all kinds of trauma comes into play and their ability to handle.  My daughter was bullied in 6th grade & since I was ill didn't want to add to our stress so she started cutting.  Just this past school year a girl from her dance school who felt fat and was feeling unwanted committed suicide.  Of course there in a light at the end of the tunnel thank God for my daughter who is starting high school this year and has done a lot of footwork to get past this and talks with other kids at risk that are cutting. She also had a mentor dance teacher reach out to her that was also a cutter to help talk to her plus since we were so vocal everyone was there for her. Unfortunately, her friend hid her pain and lost her life. At which time my daughter told me this could have been me mom when it got really bad and the cutting was not relieving the bad feelings I thought that this was the way.  So, I am glad my husband and I did take a proactive approach with the school, talking friends and family with no secrets, and getting treatment.  All choices we gave her to make for her giving a short time limit before we had to make some decisions on our own.  Luckily she came through with the right ones each time.  That is where my fear for The Girl's came in. 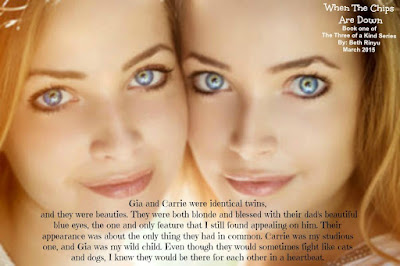 Rad-Reader:  Why didn’t Ben become more involved in the whole thing being the ex-cop?

Beth:  Ben was kind of an outsider looking in at first. He really didn't want to get involved in Melanie's problems with her kids. It was more like a friends with benefits type of thing at first for the two of them.

Rad-Reader:  When Kiera was stocking his son he didn’t get involved.  Why?

Beth:  He felt that Jason could handle it on his own.

Rad-Reader:  I was so glad when Melanie starts standing up for herself by talking back to Alec.  Would you consider Melanie as a passive aggressive at first?

Beth:  Definitely, she was very stubborn at first with him. She was still hurt over what he had done to their marriage, but once Ben came along, he helped her get over it.

Rad-Reader:  I see kind of why Ben was stand offish.  But his hurtful way he talked to Melanie and the mixed messages were off the charts. You the person not the storyteller would you have 1.) Taken it as long as she did? 2.) Was his excuse valid for the hurt he caused?

Beth:  Well, I think they both kind of went into the relationship not expecting anything more than sex, but Melanie always had that crush on him from years ago. So, of course she began to develop feelings. Ben's character was created in a way that he was very stand offish and afraid to show his feelings. He too, was very stubborn in his own way. I'm not sure if I would have put up with it or not. I feel that him coming out and opening up to her in the end was a huge step in their relationship, so yes I feel his reason was valid. Everyone deals with difficult situations differently and that was his way.
Rad-Reader: Okay, that makes sense.  Very honest answer.

Rad-Reader:  The way you have Gia’s character go from this outside the box champion of the underdog.  Then her falling apart is so real.  That was my daughter 2 years ago.  How did you come up with this powerful story line and the scene when she breaks apart?

Beth:  Well, I wanted to show that even someone like Gia, who appeared to be confident and tough on the outside could be subject to the bullying that is so common everywhere these days.

Rad-Reader:  Jason asks Carrie to help with his calculus.  If he doesn’t pass he’s off the team.  Was it meant to be irony that he and Carrie’s friendship is the same as her and Ben’s when they were their parent’s age?  Only theirs was French class.

Beth:  Yes, that is exactly what it was supposed to be.  Carrie who was the introvert twin in the beginning was like Melanie, getting the popular boy in the end. Gia, who only dated "hot" guys in the beginning was like Jodi, falling for Daniel the nerdy boy. The same way Jodi fell for Herman, who was so unlike anyone she had ever dated before.
Rad-Reader: A Tid-Bit readers.  I didn't even put it together about the whole Jodi and Herman thing. You heard it here. :)

Rad-Reader:  I got the feeling or I was hoping there might be feelings there between Cam and Gia.  Are there?

Rad-Reader:  While all the trouble at school was going on no one took it serious but Mr. Miller.  Why?  Not School or parents.  Why?
Rad-Reader:  By the way I love that you are dealing with this whole issue as a whole.  So many kids are being singled out with this new age of cell phones, pads, etc…

Beth:  The school was following protocol with their standard set of rules that needed to be followed. I think Melanie did take it seriously, but she didn't want any retaliation for Gia by taking it a step further.

Rad-Reader:  Jason and Carrie are going to have their story next.  Will it be as animated as this one?

Beth:  It will have it's funny moments for sure! It will be told from both Carrie & Jason's POVS so you will be able to get to know Jason a little better in this one.

Rad-Reader:  If your book was made into a movie who would you want to play each of these characters? 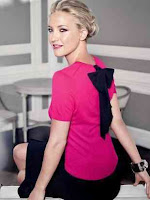 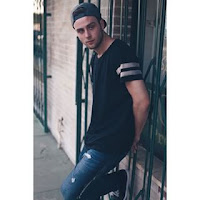 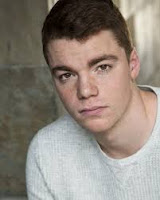 Beth:
Melanie:  You got my Melanie right on target. Definitely Reese Witherspoon 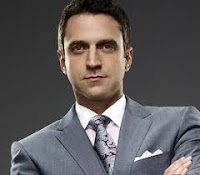 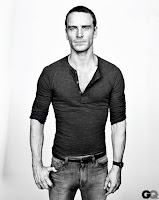 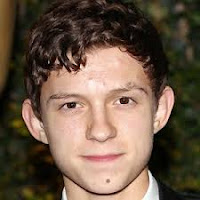 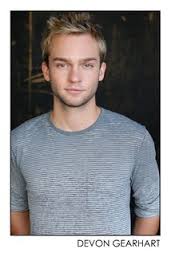 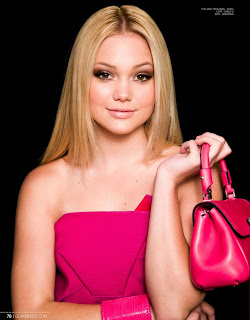 Rad-Reader:  If you had to pick a song that would bring your book to mind what would it be?
Rad-Reader:  Our Choice is by Mark Wills:
Don't Laugh at Me

Rad-Reader:  When is your next book coming out and what is it?

Beth:  My next book is Easy Silence and it will be releasing on July 9. It's a stand-alone and an ugly cry book (or so I've been told from the ARC readers). After that my full attention will be given to Carrie & Gia to finish up books 2 and 3 of this series :)

Rad-Reader:  Where can our readers find you and your books?


Rad-Reader:   How can our reader keep in contact with you as to what books you have coming out and all?

Ever since I can remember, I have always enjoyed Creative Writing. There was always something about being able to travel to a different place or become a different person with just the stroke of a pen - or in today's world a touch of the keyboard. I am the author of The Exception To The Rule, An Unplanned Lesson, An Unplanned Life and Drowning In Love, A Cry for Hope, A Will To Change, Blind Side of Love, When The Chips Are Down and Easy Silence.

My life is not as interesting as my books or the characters in them, but then again whose life is? I'm a mom of twin teenage boys, a crazy Border Collie and a cat with an identity crisis! I guess you can say writing is my form of Calgon!


Ms. Beth,
We here at 1 Rad-Reader can't thank you enough for a wonderful interview.  I love when our authors will take the time for us.  What just endears me to them even more is when one like you takes the time to answer all my crazy "FANGIRL" questions.
I just hope that you, our reader, found them just as interesting as I did.  They answered some questions that I kept wondering about as I was reading.  Thanks for all the great teaser photos and excerpts that make an interview all the more special come the day for it to air.
You may come to regret this later but you are now part of the 1 Rad-Reader family.  Your time to run has expired your one of the crazy family sorry :).  Enjoyed the time of getting to see your process of writing.
All our love, God's many blessings, and your continued success,
Char 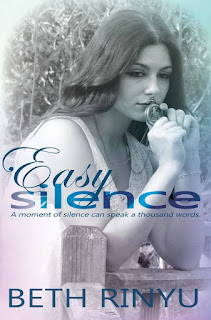 at July 03, 2015
Email ThisBlogThis!Share to TwitterShare to FacebookShare to Pinterest