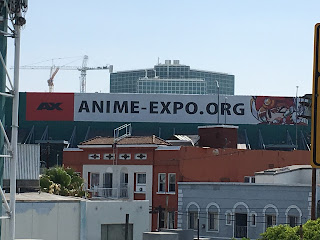 We made it through our second and final day for us at the Anime Expo that was at the LA Convention Center.  I have to say it was an overall good experience from a parents stand point.  As far as fun and people being nice and just friendly folks in general.  I don’t think we encountered any rude CosPlayers the whole weekend.  You would ask may I take a picture of you and they were so ready with a pose it was just amazing how friendly they were.  They would let you know if someone from your group of players was somewhere and it was just so much fun in that way.  What a great community unto its own.  Now I can't say I wasn't shocked by some costumes because OH YES I WAS!  But it was to be expected. 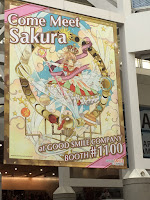 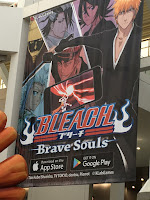 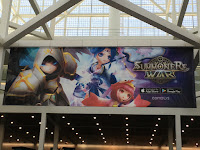 If as a parent, I had anything to say, it's that it had me a little puzzled.  That with all the heightened alerts and security that my daughter was talking about for
Comic-Con how they were going to pump up security that for this event they didn’t seem to do that much.  They kept saying be prepared to show your bags they were going to check them but nothing like some events.   We went in one door yesterday to get our badges finally to be ushered out the doors to make a U-turn they said in order to get our bags and badges checked.  Really?  So we didn’t it now mind you we just passed two guys talking over how the lines were getting jammed up and should we get or give a hand they said no she’s got it. But we get up there and there is just one lady trying her hardest to get the mad rush for the door to check their badges and not so much their bags. Say What? 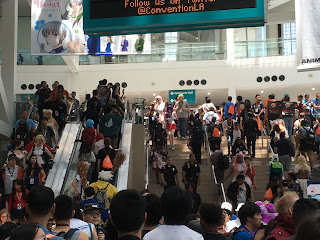 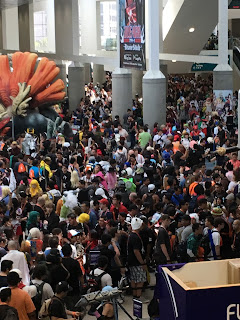 There were just too many people and not enough staff. So it never really happened they meant well they had all these staff members in these red vest that acted like they knew what they were doing as they shouted at you.  The website said to talk to them.  I just guess I was expecting more in the way of safety measures for such a big event. My bad.  At several points it just seemed like they had over sold tickets to the event and were trying to do crowd control in which they had lost control of.  Not to mention when you were several elbows deep in lines trying to move place to place and not even knowing where the line is going but have nowhere else to go there is a bit of a problem.  Today I have to say was much less crowded.  Much easier to get around.  But if you were looking for you lost child forget it.  I baby low-jacked mine with the app and well it still was hard.  We were in constant phone call contact when we were in one line so she could go do x,y, or z.  So that I could do I don't know go potty.  Yikes! 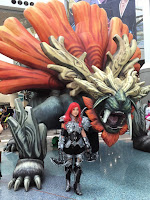 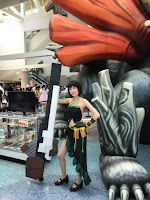 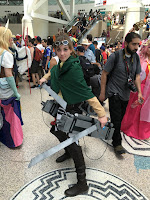 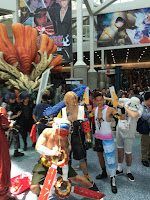 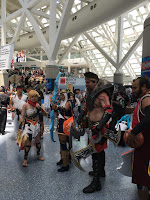 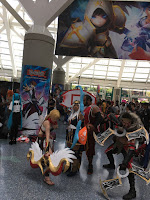 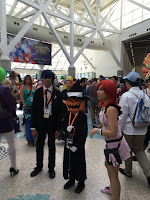 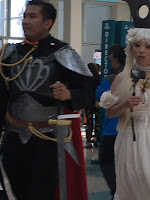 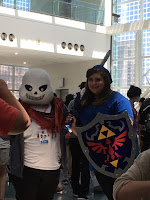 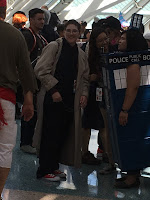 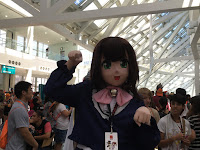 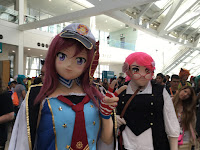 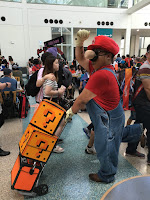 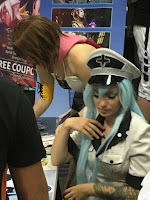 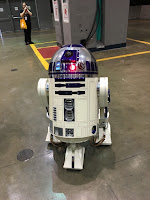 Today we just walked and security looked more at Dezi  than I was looked at because she was in Cosplay today. So they just kinda glanced at my badge.  There was not as many people there today as there was there yesterday that is for sure so it should have had better checks right wrong.  My bad again.  What was I thinking.  Oh yeah like a mom again.  Sorry!  Dezi was able to meet a YouTuber “Wes the Editor” who is also a CosPlayer.  She was beyond excited.  As promised we took lots of pictures.  She even was asked if people could take pics of her so she struck a pose which made her very happy.  All in all a great experience.  Tonight we rest and tomorrow we do Disneyland.  It should be fun we finally made a reservation for the Carnation Restaurant for the first time.  We are trying new things each time we go.  Including taking more pics of areas we never have gone to.  Will have those to show on Tues. Thanks for taking this journey with us. 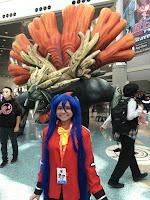 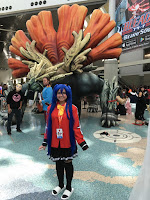 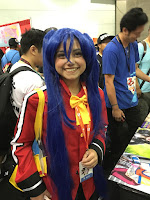 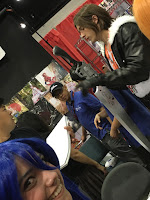 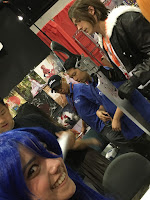 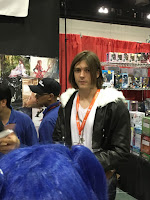 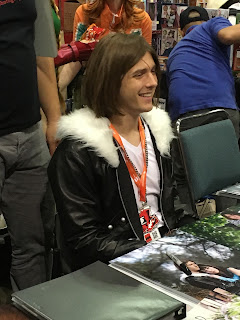 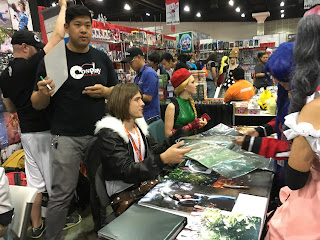 Char J
at July 03, 2016
Email ThisBlogThis!Share to TwitterShare to FacebookShare to Pinterest