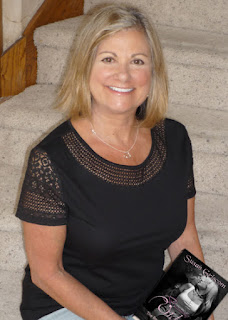 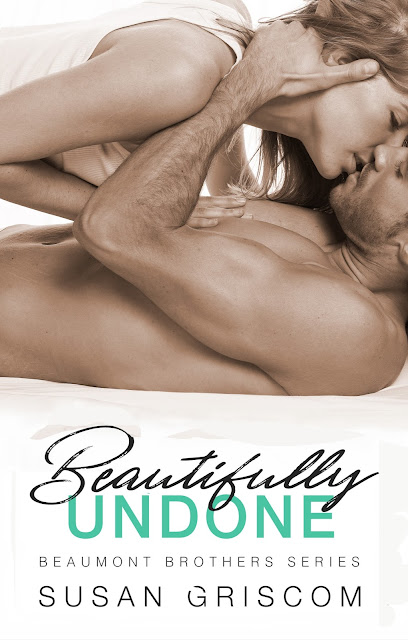 Rad-Reader:  Where did the idea for this series come from?

Susan:  When I finished writing Beautifully Used, I thought the series needed something more than just two books even though, there were only two brothers. An author friend suggested, (jokingly) that there must be a long lost brother somewhere and the idea for the third book was born.

Rad-Reader:  Where did the idea for the trio of characters come from - Asher, Melody, and Teddy?

Susan:  Actually, from a past relationship of mine. Though my Teddy's life turned out very different from the Ted in the book.

Rad-Reader:  Who were friends first Asher and Mel?  Or Ted and Asher?

Susan:  They were all friends at the same time since Asher moved in next door to them when he was a small child.​

Rad-Reader:  Where did Nora meet Asher’s his father?

Susan:  I hadn't really thought about it, but now that you mention it, maybe I should write another story about their relationship.
Rad-Reader: Funny as writers we get so engulfed in the characters we are working with the extras just become a part of the tapestry that holds it all together.

Rad-Reader:  Why is it so important for him to meet his brothers?  Especially knowing she was the other woman in his father’s life?

Susan:  Since Asher is, like all my characters, a part of me, if I knew I had half siblings out there somewhere, I would want to meet them. 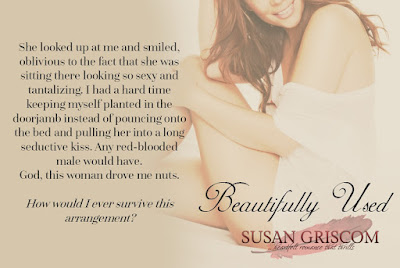 Rad-Reader:  Brodie was pretty harsh at first with Asher.  Was he jealous?

Susan:  I think Brodie was just being Brodie. He is always skeptical. He was just staying true to his character as he was in both the first two books.

Rad-Reader:  Jackson seemed to know he was telling the truth.  But was holding back for Brodie to catch up.  True or false?

Susan:   I don't think he was holding back. It is Jackson's nature to want to help, just like it is Brodie's to be doubtful.

Rad-Reader:  Asher really hurt Mel’s feelings when she revealed what was causing her illness.  Was it partly her jealousy too for his past partners that she didn’t tell him about Alex?

Susan:  I think it was more of just an oversight on her part and the fact that Asher​ managed to squash all thoughts of Alex whenever he kissed her.
Rad-Reader: Yeah, those men have a way of doing that.  We get side tracked. ;)

Rad-Reader:  Alex could have been an actual bigger ass but you give him a bit of a moral compose I found that interesting.  What was your drawing of the line when it came to his lines to cross when writing that scene?

Susan:  I didn't want Mel to be a victim. It was bad enough about what she was about to go through. ​
Rad-Reader: I thought the way you handled it for what it was, was brilliant, especially what she would be going through.

Rad-Reader:  I found it interesting that Asher and Mel talk about everything: her V-card, birth control, Asher’s bed buddies, and where he sleeps after bedding someone.  Yet, they couldn’t talk about their feelings for each other.  Why?

Susan:  Asher never really talks about his other bed buddies, only his sleeping habits. But Asher and Melody had been friends since they were babies. They were both afraid of losing that bond they had and if one felt stronger or differently than the other, that would have put a tremendous amount of pressure on their relationship. Neither one of them wanted that. ​

Rad-Reader:  I thought it was interesting that all three brothers were musically inclined, was their father?

Susan:  I don't really go into much about their father or their mothers. It was never really important to the story. So I guess I'll just leave this one to your own imagination. ​

Rad-Reader:  What song tells the story of the two main characters the best or your story as a whole?

Pull It Off - Kane Brown

Susan:
"The Search is Over - Survivor"

Rad-Reader:  Other than a writer…what else did you want to be when you grew up?

Susan:  I'd always wanted to me a mom. So I did that. Three times. LOL! But they are all grown up now. 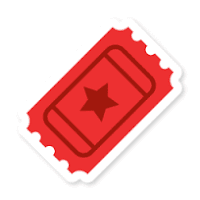 Rad-Reader:  What is your favorite movie all time?

Susan:  There are several, but I think the one that would capture me over and over again if I ever run across it and I become compelled to sit and watch it would be Grease. ​

Susan:  Scotland, Ireland and Italy, France and Spain. Also, back to Bora Bora. ​

Rad-Reader:  If you could change one thing in your life would there be anything?

Susan:  I would like to be younger. LOL But other than that, nothing.​

Rad-Reader:  Out of all your books which character has been your favorite?  That has spoken to you the most?

Susan:  Lane from Rocked by a Vampire​
Rad-Reader: Now you make me wish I had asked why.  Interesting.

Susan:   I am working a sequel to Broken Wide Open and also a surprise novella for my Immortal Hearts of San Francisco series. ​ 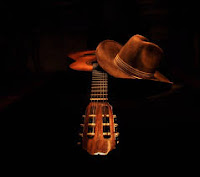 I CAN’T THANK YOU ENOUGH FOR ANSWERING MY FANGIRL QUESTIONS THAT I HAD FOR YOU.
I SO ENJOYED YOUR BOOK.
THIS BOOK WAS JUST ONE OF THOSE BOOKS THAT STAYS WITH YOU AFTER YOU READ IT.
THIS COUPLE WAS MEANT TO BE AND WITH THE DIFFICULTIES THAT THEY HAD TO GO THROUGH I WASN’T SURE HOW YOU WERE GOING TO MAKE IT HAPPEN.
THERE WAS JUST SO MUCH TO ALL YOUR CHARACTERS.
THE DEPTH OF THEM WAS ENJOYABLE.
THANKS FOR BEING WITH US.
COME BACK AND TAKE ADVANTAGE OF OUR SHOUT OUT PAGE FOR AUTHORS.
YOU TOO ARE NOW A 1 RAD-READER MISFIT.


CHAR
at July 07, 2017
Email ThisBlogThis!Share to TwitterShare to FacebookShare to Pinterest