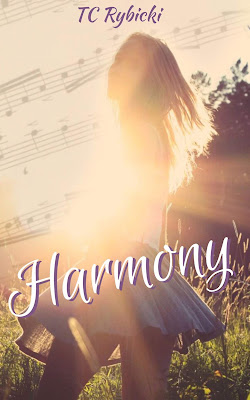 Wyatt Henderson was the oldest 24-year-old on earth. Spontaneity had its price. He was drowning in business and responsibility to make a good life for his kids.

The overworked, single father never expected to look out the window and find his future spinning in circles fighting her own battles. He gave up on love and relationships when he was abandoned in his worst hour.

Lulu Pearl Dunn was searching for a break and hoping to fulfill a dream. Her singing aspirations had nothing to do with Wyatt and his kids, but not all dreams are one-dimensional.

Lulu's will had been tested and Wyatt was struggling to stay afloat. His kids were his world, but Wyatt found out his heart had room for another. Two strangers struck a deal that would rescue them both from sinking. A working relationship turned into a new way of life and everyday life bloomed into love. Lulu wasn't looking for a family, but the family was looking for her even if it was accidental.

Wyatt and Lulu soon proved that harmonizing is easy when everyone does their part. 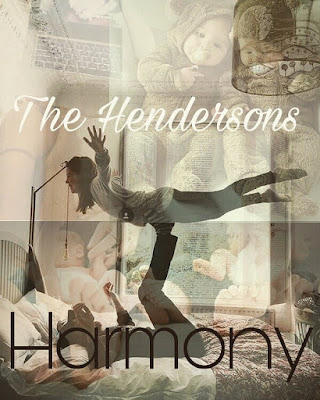 Bonnie and Devin pulled out the karaoke machine about that time and insisted Lulu start off the party with a song. She said only if Wyatt sang a duet with her. He should say no, but she could be convincing. Devin started the search through their catalog for the perfect one. Wyatt was going to suck, but Lulu could make just about anyone sound good.

He sneaked a kiss and spoke softly close to her cheek, “Hey, did I ever tell you that you pretty much rescued this sinking ship?”

Lulu laughed. “Liar. You had it under control.”

“Maybe, but I was drifting.”

“I’ll take that compliment, Wyatt. I love our family. In fact, I’m buying an anchor, a wooden one so I can paint our names on it.” Lulu pointed to a bare spot on the wall. “Right there looks like a good spot.”

Wyatt was looking only at Lulu, not the empty wall. “Yep, it looks good to me too.”

Douglas Chadwyk knew who he was and what he wanted in life, even at 12-years-old.
Then came Willow— a mysterious girl from the woods.

She became his best friends and so much more. Willow was smart and adventurous with a pure heart. Her life wasn’t easy which also made her fragile and meek. All Doug wanted to do was protect her and make sure she was happy.

A pivotal moment in their history opened Doug’s eyes. He’d been doing plenty of things wrong in his relationship with his best friend. And he realized if he didn’t make a change, he just might lose the only thing in his life that made sense.

Willow dreamed of traveling around the world and making all her wishes come true. She never imagined those things would truly happen until she found her best friend, Doug. He opened her eyes to a whole new world while teaching her about life, loyalty, and love.

They never intended to blur the friendship lines, but fate had other ideas. When everything changed between them, it felt familiar and brand-new at the same time. Maybe her real journey wasn’t a faraway distance but taking the path that was right in front of her eyes the entire time. 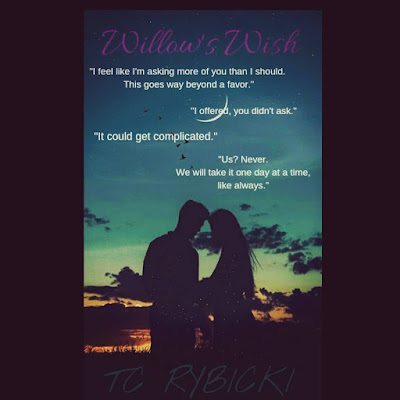 She lingered her lips against his and he held her face in his hands. “Tell me there will never be a last time for us.”

“I can’t imagine telling you it’s the last time without lying through my teeth.”

“Good enough. I can live with that.” His hand traveled down her body, over the bumps of her ribcage and back up in between the valley of her breasts. “These have gotten downright spectacular, and I already thought they were amazing since I was a teenager.”

She thumped his ear, “You did not.”

“Oh, Wills, you have no idea. I spent years protecting you from the likes of me.”

“Then why am I pregnant?”

“Because my reserves were finally depleted.” He moved his hand to her stomach. The swell was more pronounced in just ten days.

“Me too. Promise me something. Don’t ever let anyone else touch it.”

“That’s impossible. Dr. Nichols has already.”
“I’m not talking about the professionals, but regular people, like Carly, Mom, or crazy people that think they are entitled. Please say no. This is ours. I know I don’t have rights, but I’m asking as your best friend and lover, can you do that for me?”

Her hand rested against his, “Yes, I promise, only you.” 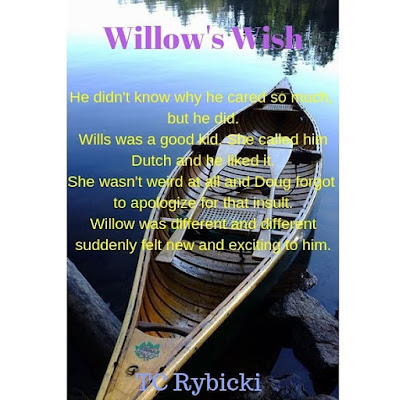 at September 27, 2018
Email ThisBlogThis!Share to TwitterShare to FacebookShare to Pinterest