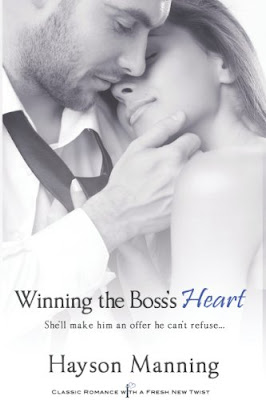 Mason Christian has twelve weeks to flip something old into something new, and then he's getting the hell out of Footsteps Bay - a tiny New Zealand coastal town. Not even his temporary secretary and personal assistant--the feisty, luscious Billie McLeod--will deter him, but there's no denying she makes him feel alive. More alive than he's felt in three years...


Billie has one dream: save enough money to finish her degree. That's why she's agreed to work for hard ass, all-business-no-pleasure Mason Christian--a man who has every intention of destroying through modernization the town's most cherished historical home. Before she can say 'see ya' she's signed on the dotted line and is contractually bound to be Mason's forty-second assistant. But working with male perfection every day is awesome with a capital A--as long as they can stick to a hands-off policy that gets harder every day...

Immediately her eyes watered, she grabbed a can of diet soda, popped it, and took a slug.
“Too much ginger,” she said between gasps. “Failure number seven hundred and I don’t know what. Well, at least I won’t have to get out the Crunchmaster Sit-Up Demon Mean Machine and reclaim the rock-solid ab I would have lost eating half a cake.”
He had no clue what the hell she was talking about, but he was losing his patience.
“What?” She looked up at him. “You didn’t purchase the pill that promised to make dieting a thing of the past? No split-ends gone forever? No, bum bra for you?” Her eyes strayed to his butt and color touched her cheeks. “I think you’re okay in that particular area, just quietly.”
His eyebrows rose, and his simmering panic faded for a second. “Checking out the boss there, Forty-Two? Not really the done thing.” A surge of blood hit one area of his anatomy at the way her pupils dilated.
“Well, Jiminy. If the boss is caught being checked out, he really shouldn’t say anything, don’t you think?” She snagged her bottom lip. “But for the record, you don’t need a bum bra.”
“Neither do you.” He hadn’t meant to say that out loud.
“Are you serious?”  She looked at him as if he were a purple people eater. “For the record, I’ve got the industrial-strength bum bra, the miracle pill, the shampoo that promised I’d have radiant hair with no split ends in three short weeks. I also bought a massager but it turns out it was a massager with another purpose.” Her face flushed.
“What’s with all the quick fix shit?” He wasn’t going near the massager thing, but an image of Forty-Two with a vibrator came to mind. He pushed it away.
She looked thoughtful. “No, not quick fixes, more trying to enhance what you’ve got.”
“You’re fine the way you are. The only enhancement you need is to quit hiding in shades of brown.”
She blinked up at him, looking like he was an Ikea shelf and the instructions were in Swedish. “Yeah, see there’s the problem. I like clothes that are…comfortable. And that disguise my lack of planes and angles.”
“For the record, men don’t like planes. Men want curves. The curvier, the better.”
Her eyes narrowed. “Oh, please. Pick up any women’s magazine and tell me those women have curves.”
“Ah, but those magazines are for women. In the magazine's men read, the women have curves.” “Guy magazines have words?”
Her smile sneaked up on him and before he could help it, he grinned down at her. He hadn’t enjoyed being in a woman’s company this much since. 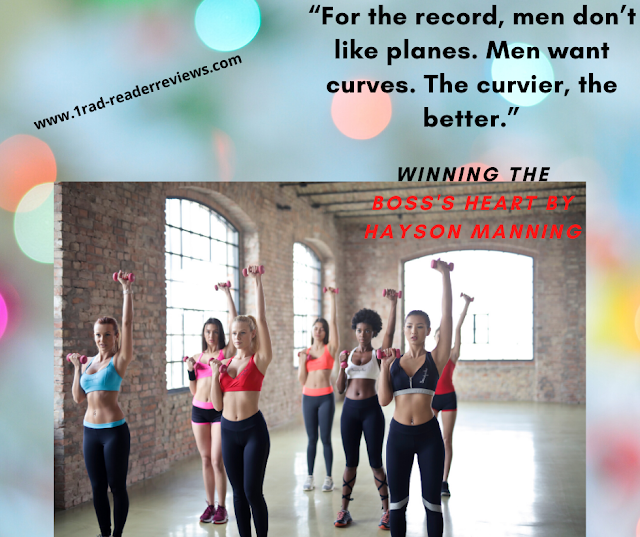 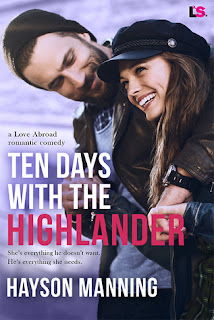 Go-getter Georgia Paxton has ten days to acquire a quaint hotel in the Scottish Highlands for her travel accommodation company before she’s off on her next grand adventure. Too bad the sexy, broody Scot who owns the place is dead against the idea…and that she’s in very real danger of losing their little bet to see who can convince whom first.


There’s no way Callum MacGregor is going to let the gorgeous American turn his tiny hometown over to bored tourists looking to satisfy their Outlander fantasies. He only has ten days to convince her to slow down and see the magic of the town and its people. If he succeeds, he won’t have to run her out of the county. But if he fails, Georgia might run off with his heart.

His smile was infectious. “What?” She plopped onto a barstool, desperate to take off her boots, but afraid her feet would explode and she’d never get the boots on again. She groaned when she wiggled her shoulders.


“Love your descriptions.” He picked up her scribbled notes. “Two spotty chickens to the dungaree dudes, three the Bruce guy to the traveling suits, four Bruce’s too grumpy farmers. One book frizz to the fruit woman.” He shook his head. “Speckled Hen, Robert the Bruce, and Bucks Fizz.” He rubbed the back of his neck.
“I couldn’t work out the table numbering.” Georgia swallowed. “I hope I didn’t offend…I didn’t mean to.”
“No offense taken. I knew who you were talking about.”
She blew out a breath.
“Thanks for this.” A warm smile was on his face.
Ah, that buttery feeling washed through her. “You’re welcome.” She glanced around the room. “What are you going to do for tonight?”
“We’ll figure something out. Ellie, our backup waitress, can’t come in. Her daughter’s sick.”
“Tell you what. If you have a word with the hot water system, I’ll be making use of that huge clawfoot bath tomorrow, but before that, I can come back and help.”
A smile that must be stolen from the gods lit his face. “Done. I’ll have a word with Willy. He’s the ghost that hangs around the pipes.”
“Please do…I want to have words with your Willy.”
She stilled.
Every time I’m around this man, I swear he must think I’m punch drunk or horny.
Well, there was that.
Callum’s eyes widened.
Heat flushed throughout her body.
She closed her eyes.
Please let the ground open up and swallow me whole. 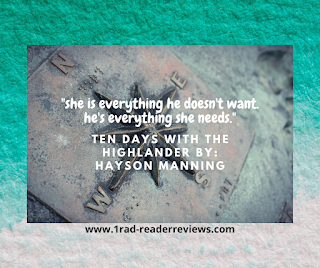 I love Princess Bride, Game of Thrones and Naked and Afraid.  Star Trek, not Star Wars. Undercover Boss, Secret Millionaire--any story that shows the little guy making it. I follow the Buffalo Bills like a religion. I am spellbound by showjumping and equestrian eventing. I love curling up and reading all books--no genre is off-topic. I like ironing, I hate peas, love donkeys, I play a killer game of Scrabble. I'm a kiwi who has lived most of my life in Australia and now am in the US. I will often be heading towards the fridge for another Diet Coke. I eat nothing with legs and believe wine goes with everything, oh and I'm an expert at finding new and inventive ways to avoid exercise.

I'd love to hear from you at

at April 01, 2020
Email ThisBlogThis!Share to TwitterShare to FacebookShare to Pinterest