On day closer to having 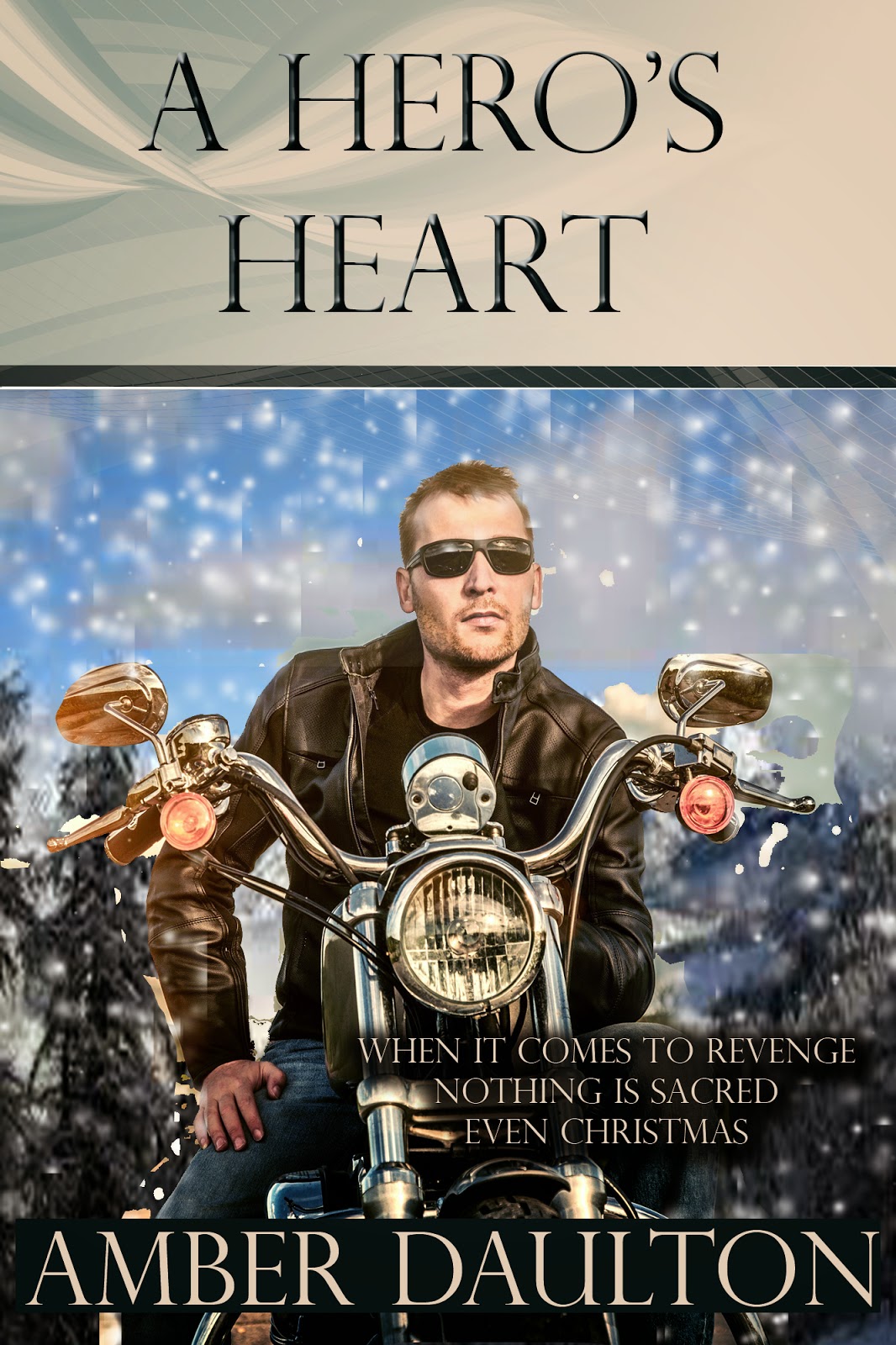 
After two disastrous London seasons, Susanna Lorican received a marriage proposal from a neighborhood friend, an esteemed Viscount, which saved her family from society gossip. She had adored him since childhood but never expected the man of her dreams to reciprocate the feelings. Susanna soon planned the perfect Christmas Eve wedding but never expected a snowstorm to barrel through the English countryside on the morning of the nuptials.


Viscount Camden Beckinworth had lived the life of a devil-may-care rake until his parents’ premature death five years earlier. Returning home to save the crumbling family business, he cast aside his personal life and buried himself in his parents’ finances, focusing on nothing but honoring his family name. Once he decided that it was time to take a wife, now that the business thrived, he finally realized that the annoying little sister of his two best childhood friends had grown into a lovely woman. He pledged to take the headstrong beauty as his wife.


Susanna and Camden vowed to let nothing thwart their long-awaited day, even though icy roads delayed the dress and several guests. But when the reverend fell from his horse and injured his head, they had little choice but to postpone. To worsen matters, Susanna’s insufferable brother-in-law cornered and then assaulted her in the library. Despite their trials and tribulations, the young couple never wavered from their goal: marriage and a long life together. After all, happily ever after came only once in a lifetime.

“I’m glad you chose winter—Christmas time.” Camden gripped the loose braid of her chestnut hair. “Even though the timing isn’t great, considering everything that has happened, it’s perfect for us.” He gently grasped her chin and forced her face up. He brushed his lips across her eyebrows. “I want to get married on the day that everything changed for me. On the day I finally found the one woman I could love and cherish all my life. No one is more important to me than you.” He suckled her pink lower lip between his teeth. A soft moan escaped her throat.


He pulled back and stared deep into her eyes. “You are so kind, love. I wish you realized that. Enjoy today, no matter what, but if something else horrible happens and prohibits our union, God forbid, we will marry as soon as possible.” He clenched his jaw against the idea of waiting.


Susanna nodded. Emotional but intelligent, she understood logic and common sense when she heard it. Sometimes, it just had to be pounded into her.


Camden stroked a stray hair behind her ear and lowered his mouth to hers. Air filled her lungs seconds before his mouth clasped hers. His talented lips tasted and teased hers. A moan gurgled in the back of her throat.


“Camden,” she gasped his name like a plea once he finally pulled back for air. “The door is wide open and we are without a chaperone.” She blinked several times to clear her clouded vision. She licked her lips and nodded to the entryway. “Anyone could see.”


He smirked roguishly. “Let them. We are betrothed. Two people in love, who are about to wed, are expected to kiss.”


“Kiss, yes,” she whispered. “You, my lord, make love with your lips.” Susanna suddenly flamed scarlet. Her eyes widened like saucers and the temperature in the room skyrocketed.


Camden laughed as his embarrassed fiancée fumed. An arrogant grin spread across his face. “Do I? You have never admitted that before.”


She scowled, her cheeks so hot she could barely stand it. “Well, there are some things you shouldn’t be privy to.”


His smirk lengthened. “Really? I am honored that my bride appreciates the way I kiss. If she didn’t, what kind of man would that make me?”

at January 08, 2014
Email ThisBlogThis!Share to TwitterShare to FacebookShare to Pinterest