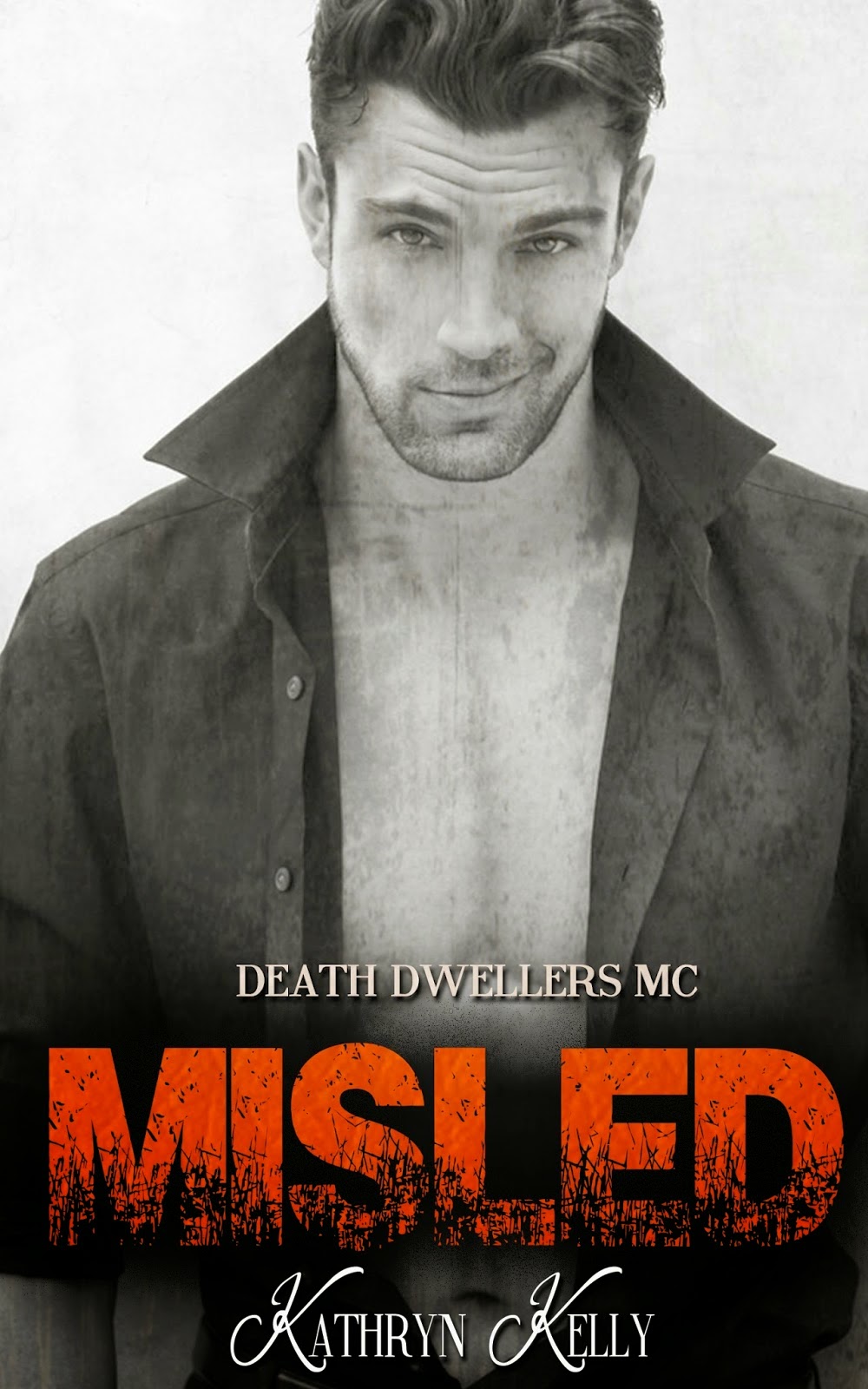 Megan “Meggie” Foy has had a tough life. Her home life is nothing as it seems. Living with her mother and step-father is a complete nightmare.  They seem to have the perfect little family, but appearances can be deceiving and monsters are closer than you think.  When her body and mind can take no more abuse at the hands of her step-father, Meggie finally decides to run, hoping her father, MC President of the Death Dwellers’ Joseph "Boss" Foy, can save her and rescue her terrified mother from the clutches of her step-monster, before it's too late for them.
Christopher “Outlaw” Caldwell deals in a world of violence, sex, drugs, and crudity. As current president of the Death Dwellers' MC, he presides over a club in chaos after the death of their longtime president and his mentor, Joseph "Boss" Foy. Outlaw is trying to keep everything with the club in his control. What happens when more trouble arises in the form of a blonde haired, 18 year old, beauty with the same eyes as his former mentor?
Meggie discovers her daddy is gone and now there may be no one to save her and her mother. How will she feel when she finds out the man who killed him is the man she's falling in love with? Can Outlaw get past his demons to truly find love with Meggie and peace with the death of Boss Foy? Alliances will be made, loyalties tested, lives will be lost, but will love conquer all in the world of bikers and revenge?

at June 24, 2014
Email ThisBlogThis!Share to TwitterShare to FacebookShare to Pinterest