Rad-Reader:  You never really say why Angie and her husband bailed on the beach trip and it has been bugging me and I know I can’t be the only one so can you please tell me? LOL J

Claudia:  Hi! So good to be here and what a great question. You know, that was actually in the story, when Abby and Angie have their first talk on the phone, but I ended up cutting it :(  Angie and Joe’s oldest son plays baseball and Joe coaches and his team made it to the playoffs. Unavoidable and totally understandable and Abby refused to tell the kids if they’re not going then we’re not going.

Rad-Reader:  Was it the kids that captured Matt’s heart first or Abby?  Or them as a whole?

Claudia:  Matt loves those kids, not doubt, but it was Abby he couldn’t live without. If Abby had hit him in the back with the football, LOL, or their paths had crossed some other way, the outcome would have been the same.

Rad-Reader:  Was Abby so desperate to have and make a real family, she had it in her mind that she had to stay with Josh no matter what?

Claudia:   That’s part of it, but mostly, Abby would have stayed and hoped probably forever. Josh was nice enough, never abusive, but never there. Abby wouldn’t have seen divorce as an option to look for something better. She never thought she would have better. And although she kind of ‘knew,’ it wasn’t what it should be, I’m not sure she fully understood what the alternative felt like until Matt. Being valued and wanted and loved.

Rad-Reader:  Annie was such a sensitive little soul who was smart beyond her years.  Was she taking her cues from Abby or were her emotions, hurts and fears her own?

Claudia:  Annie’s feelings were all her own. Even if Josh had always been there, she was still the type that would have observed and questioned and worried. Abby hid her own feelings well, and really, Abby wasn’t unhappy. She accepted what she had and her children, being a mother was nothing but a joy. She was in fact quite happy to leave it at that rather than risk being hurt.

Rad-Reader:  What made Matt not think sooner to ask Abby to move to his hometown where his family was for support for Abby and the kids?  I kept thinking you are making it so much harder.

Claudia:  Another great question! Matt knew moving wouldn't have solved anything. His issue was being there or not being there. He would have never asked her to move and then walked away from her, leaving her alone yet again. I think, in his mind that would have been pretty much what Josh did, made promises on his way out the door.

Rad-Reader:  Without giving anything away when she’s dreaming of Matt and had lost total hope what were you thinking and feeling? Had you or someone you known been in that situation before?

Claudia:  No, not me or anyone I know, other than Abby. She’s like a person I stepped inside of and I’ll tell you, I spent many nights on that floor with her, crying myself to sleep.

Rad-Reader:  Who was your favorite character in the book?  For me it was Abby I was her in the emotional way I would not tell my husband I loved him for a long time when we were dating even living together.  Too many divorces in my family.  Now we are at 34+ years married, guessed it worked.

Claudia:  Aww...congrats. I love hearing how people relate to the characters. I don’t think I could pick a favorite. I may have been a tad deeper inside Abby, but I LOVE Matt!

Rad-Reader:  How did you come up with this story line?

Claudia:  I don't really feel like I come up with anything or create anyone, as odd as that may sound. I see it in a flash like I’m watching a full color movie. I’ll catch myself staring out the window, smiling. Or even crying. I only try my best to write down what I see and fill in any blanks the characters leave. I watch and listen and write down what they say and do and think, praying I do them justice.

Claudia:  Abby: Megan Fox- might not seem a likely choice, but here, she could not be more perfect. I could look at this all day. Matt never stood a chance! 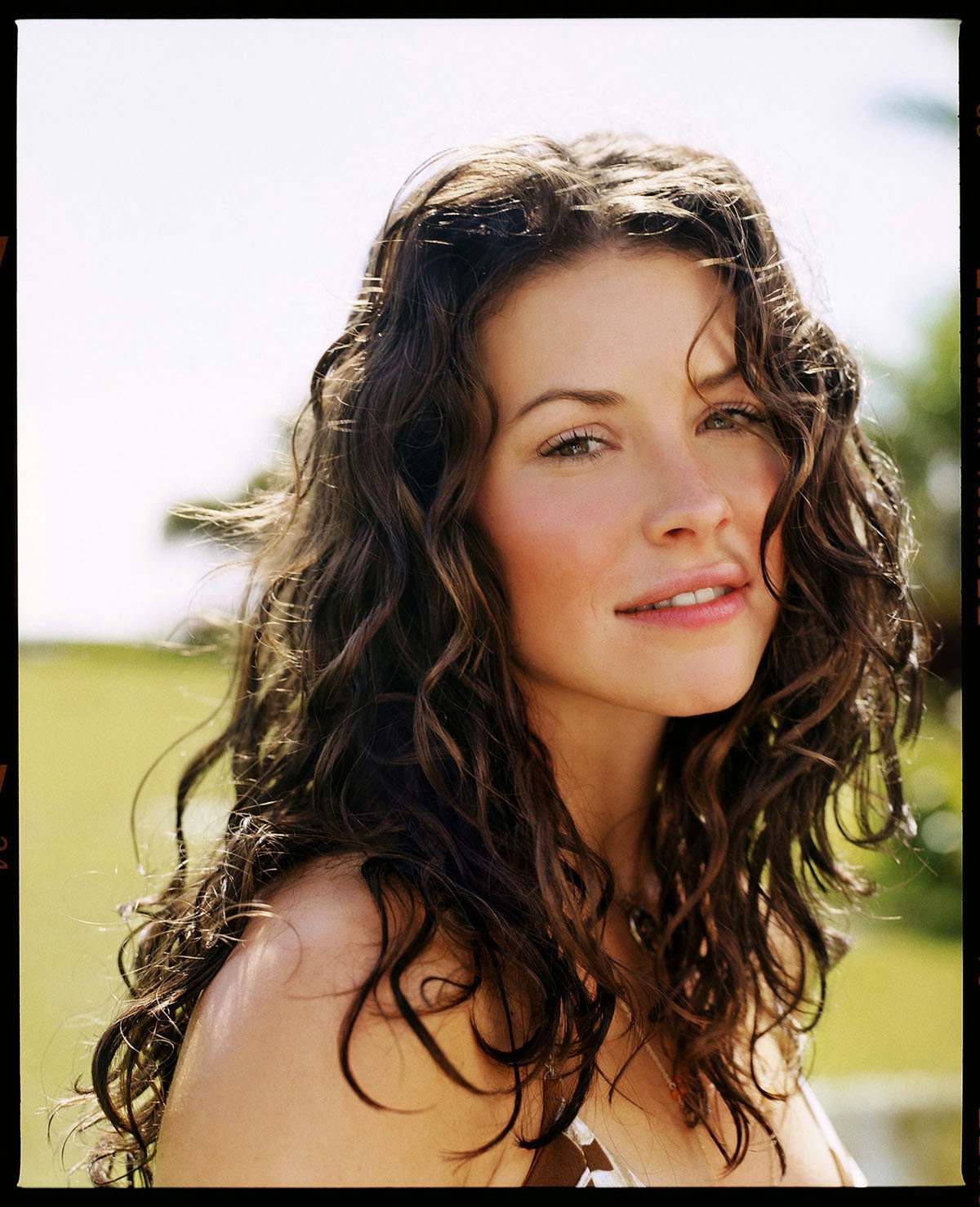 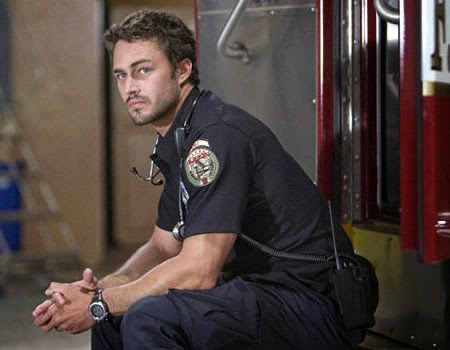 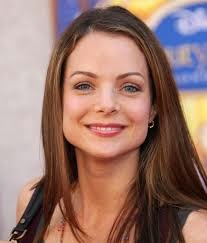 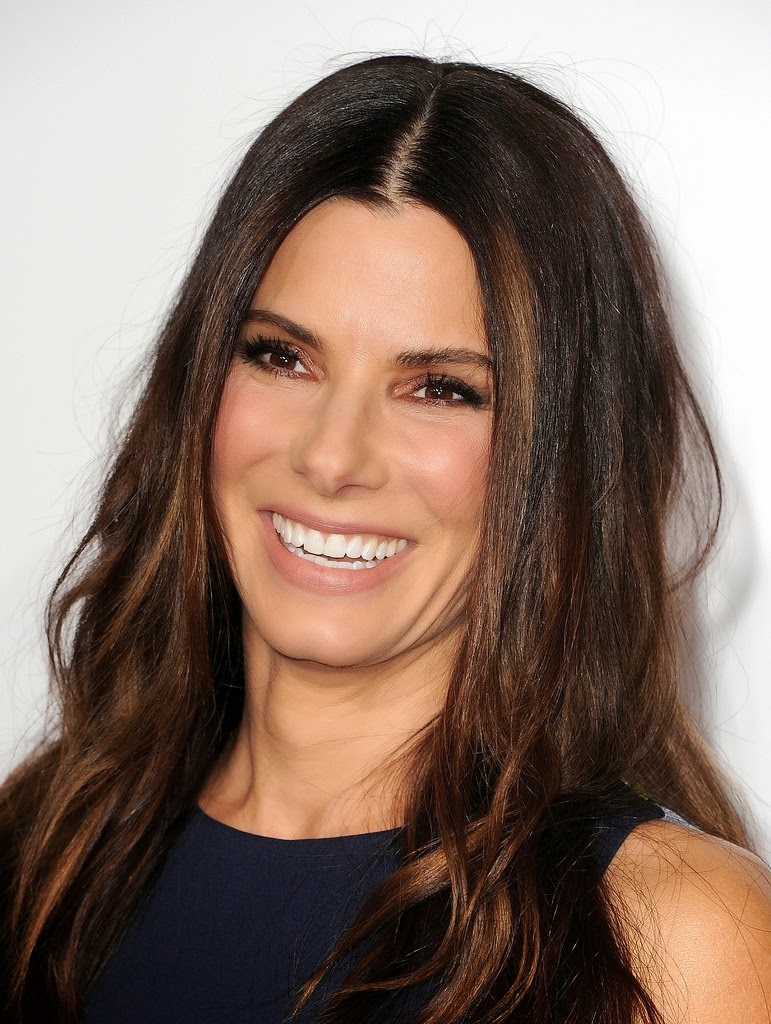 Rad-Reader:  What would be the theme song to this movie if you had to pick one or one that says what you want your readers to get or feel?

Claudia:  There were several songs that I really “felt” at different points in the book, like a movie soundtrack. I won’t tell the scene they go with, but I’ll list them in order. It won’t be hard for readers to figure out. Ooh! That would be a fun game!
Oh, well now that I said that, I guess this first one could really be for the whole book- but ONLY the duet version. LOVE IT!!!
And I have the video from The Voice on my Goodreads page. And on my Worth The Fall Pinterest board. *sigh*

1. All The Stars-Ed Sheeran and Christina Grimmie.

5. Wait For You-Mumford And Sons

I may actually have all of these on my Pinterest board.
Rad-Reader:  Switchfoot: “Love Alone is Worth the Fight”

Rad-Reader:  Will there be another book soon if so what will that be about?

Claudia:  Yes. Stephen’s book is up next. Worth The Risk. He wasn’t around much in Worth The Fall and there’s a reason for that. Matt touched on it just a bit.

Claudia:  I’m in all the usual social media places. All these here and Pinterest.
Thank you so very much for having me. And to all of you out there in reader land, I’d love to hear from you :)


Rad-Reader:  I would like to take this time to Thank Claudia for coming to be with us and sharing her first (baby) “BOOK” with us.  I know how hard it is.  This book moved me in so many was I can’t begin to tell you.  This being her first book it floored me so when I contacted her and she said she would be glad to do this for us I was over the moon. I couldn’t be happier to add another person to my friend list and heart.  Thanks again Claudia.
Char :) 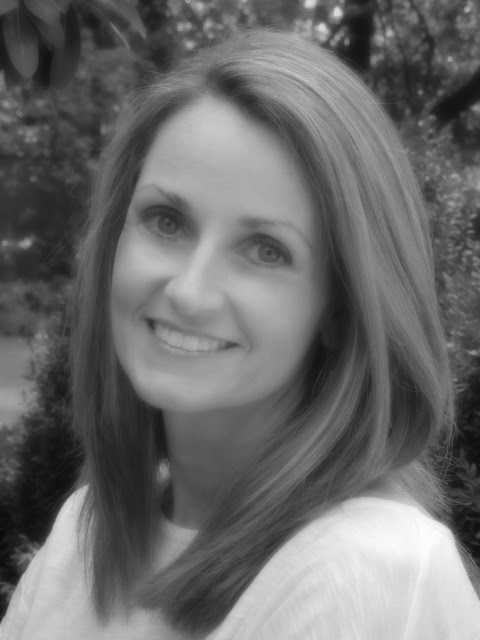 Claudia Connor attended Auburn University, where she received her undergraduate and master’s degrees in early childhood education, and completed her studies in Sawbridgeworth, England. Always a lover of happy endings, she enjoys movies, reading, and spending her days putting on paper the stories in her head. She lives near Memphis, Tennessee, with her husband and three daughters.

Find WORTH THE FALL on Goodreads

at September 12, 2014
Email ThisBlogThis!Share to TwitterShare to FacebookShare to Pinterest