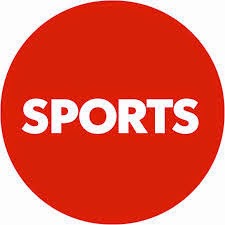 Sorry that I missed the last two weeks or Talk’n Sport’s, but I am back. I want to talk about a golfer named Charlie Sifford, who passed away two weeks ago. He was the first African American golfer on the PGA Tour. That was 1961. He had been trying for years to be allowed to compete but was always turned downed, for most of the golf courses had a “Caucasian clause”, which required its members to be white. He was past his prime, 38 when the PGA did grant him membership and he went on to win two tournaments, and compete in the U.S. OPEN AND THE PGA Championship. He was also the first African American to be admitted into the World Golf Hall of Fame. There was a black tour organized by the United Golf Association, the paychecks were small and the courses were not kept up. While fighting for a spot on the PGA, he won the UGA championship six times from 1952 to 1960 including five years in a row. He won he first official PGA tournament in 67, and was always in the top 60 of money winners on the tour. That was without a sponsor, coach or given equipment he paid for everything and most of the time not only ate by himself but also had to deal with unruly fans and their awful comments that they were allowed to make. He was never invited to the Masters, even after he won the PGA seniors championship in 1975. Still in 1986 after a tournament in Los Angeles, promised a prize of $100,000, plus a new car to anyone who made a hole in one.  Mr. Sifford scored the ace but was denied the award and had to take promoters to court where he one again. They should have known he was going to fight them and just paid up. This was an amazing story and makes me think that if he would have been allowed to be on the tour during his prime how many tournaments and majors he could have won? 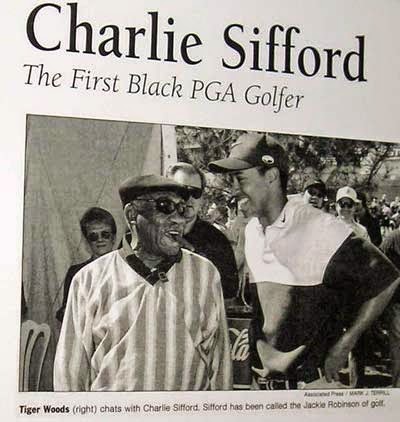 at February 19, 2015
Email ThisBlogThis!Share to TwitterShare to FacebookShare to Pinterest