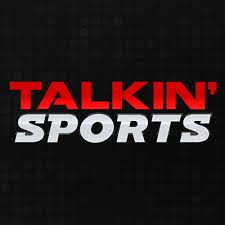 Monday night without much fan fair, Jay Cutler became the Chicago Bears leader in touchdowns, attempts, completions, and yards. Records that Sid Luckman held for the longest time. The last one going Monday night the TD record which he held since he retired in 1950, and it took until 2015 for a Bears QB to break the record. In this new era of passing.

A couple of weeks ago former Pacers great Mel Daniels, passed away. He played for the Pacers while they were an ABA team from 68-74, he helped them to three ABA titles, was an all-star, one of four Pacers to have their numbers retired, and was inducted into the Basketball Hall of Fame in 2012. I enjoyed watching the ABA when I was a kid a very exciting game and made the NBA change. 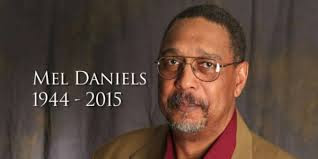 at November 12, 2015
Email ThisBlogThis!Share to TwitterShare to FacebookShare to Pinterest