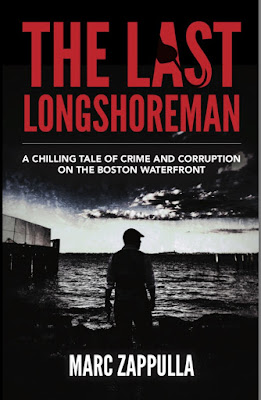 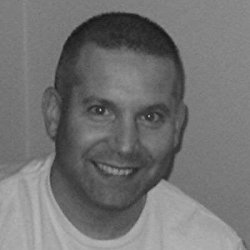 Anthony “Tony” Costa grew up admiring his Uncle Dom—a made member of the New England mafia— so when Dom asks him to collect gambling debts from around the neighborhood, Tony is happy to help. Even after his uncle gets thrown in jail, he does his nephew a good turn from behind bars, getting him a job as a longshoreman on the Boston waterfront. The year is 1958, and Tony is only eighteen. His new job quickly teaches him what it will take to survive on the docks. 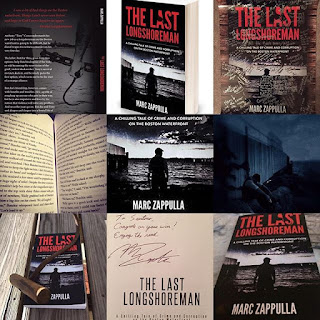 Tony and his violent new friend Butchie Shea soon carve out a life for themselves on the pier. But when Butchie convinces him to take desperate, brutal action against an adversary, Tony realizes just how badly his criminal lifestyle has tainted him. He vows to go straight and focus on his wife and family—but old habits die hard, and the opportunity of a lifetime yanks Tony back in. The job could lead to big rewards, but Tony might not see just how risky it is until it’s too late. 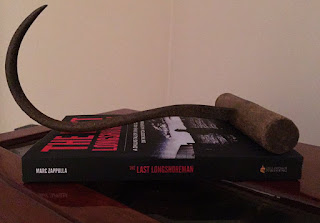 Marc Zappulla hails from the Boston suburb of Medford, Massachusetts. He received a bachelor’s degree in psychology from Endicott College. He has worked as a ghostwriter for sports figures such as Hockey Hall of Fame goaltender Gerry Cheevers and strength and conditioning coach Brian McNamee.
Zappulla was inspired to write his first novel by his father’s thirty-year career as a longshoreman. Zappulla lives in Boston and is busy working on his next book.