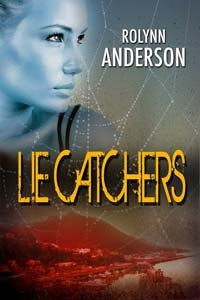 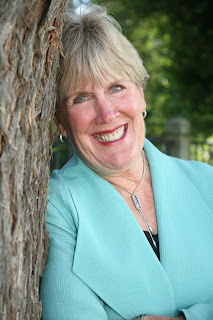 “Every man I’ve dated lied to me.  What makes you think you won’t?”

“They found him dead in the water with a Rite in the Rain tablet in his back pocket.  It’s what he wrote in the tablet that makes this a homicide.”

“I’ve been a catcher of lies since I was a kid, but I hid my skill when I found out no one wants to know the truth.” 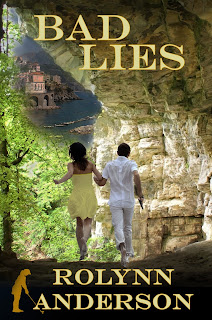 Italy’s haunted caves spell danger for an American golfer and a NATO geologist
****
Sophie Maxwell is a late-blooming, unorthodox golfer, and mother of a precocious thirteen-year-old. Determined to put divorce, bankruptcy, and a penchant for gambling in her past, Sophie goes to Italy for a qualifying golf tournament.
Jack Walker turned his back on a pro golfing career to become a geologist. As a favor to his ailing father he’ll caddy for Sophie; off hours, he’ll find caves on the Mediterranean coast, suitable for NATO listening posts for terrorist activity.
Someone is determined to stop Jack’s underground hunt and ruin Sophie’s chances to win her tournament.
On a Rome golf course and in the Amalfi coast’s haunted caves, all the odds are stacked against Sophie and Jack.  In their gamble of a lifetime, who wins? 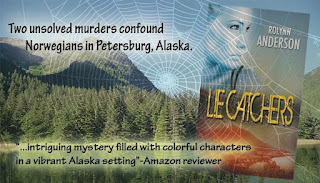 Scandinavian, Army Brat, Wife, English Teacher, High School Principal, Golfer, Boater, World Traveler, Author.  Now add a competitive nature and a love for ‘makeovers.’  As a principal, Rolynn Anderson and the staff she hired, opened a cutting-edge high school; as co-captain with her husband on INTREPID, she cruised from Washington State to Alaska and back.  As a writer, she delights in creating imperfect characters faced with extraordinary, transforming challenges.  Her hope: You'll devour her ‘makeover’ suspense novels in the wee hours of the morning, because of her stories, settings, and characters, capture your imagination and your heart.
at June 28, 2017
Email ThisBlogThis!Share to TwitterShare to FacebookShare to Pinterest