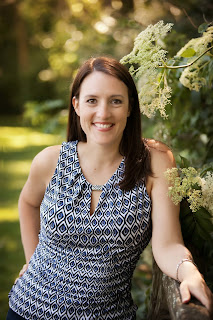 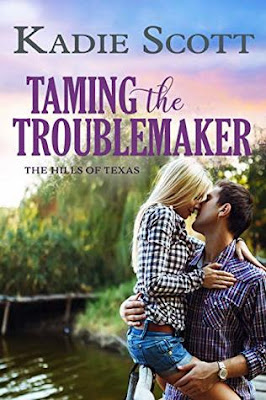 One daring kiss with the playboy tempts the good girl, but can she tame him?
Autry Hill may be a cowboy to his boots, but he’s also gained quite the reputation as a charmer and playboy. His parents aren’t sure he’s ready to take the reins of the family’s prosperous Texas ranch, so they set up a challenge: No women or scandal for the next six months and the ranch house he grew up in is his. Easy peasy, Autry thinks. He’s already tired of late nights and romancing until elementary school teacher Beth Cooper happens to cross his path. Suddenly Autry is losing his heart, his mind, and what’s left of his reputation.
Good girl teacher Beth Cooper is far too practical to fall for Autry Hill, even if she had a crush on him way back when. The man’s been breaking hearts since middle school. But when he becomes her unexpected champion and then they work together to help one of Beth’s troubled students who’s about to lose everything, she sees a different side of Autry – serious, compassionate, determined and dedicated. And that Autry is nearly impossible to resist. Does she need to? 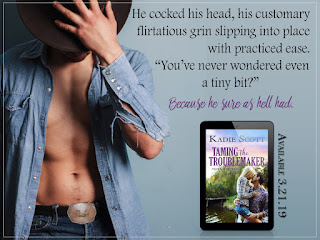 “I tell you what, Elizabeth Ann Cooper…” He deliberately mimicked her use of a full name. “I will give you your purse back on one condition.”
Narrowed eyes greeted his statement. “What condition?”
“A kiss.”
“What?” she squawked, arms flailing. “No way. It’s my purse.”
But even as she protested he could see the flush rising in her cheeks, despite such low lighting. She was definitely interested. One itty-bitty taste to satisfy his curiosity, then back to becoming the straitlaced, stand-up citizen he was determined to prove he could be.
“It’s my truck,” he shot back. “And you’ve insulted my manhood implying I’m not worthy of you.”
Her lips flattened and she shook her head. “Some things never change.”
Autry paused, though he didn’t allow his smile to slip. “What does that mean?”
“It means you had a one-track mind in high school, and years later, you obviously haven’t grown out of it.”
Damn. He’d forgotten Beth’s tendency to call him on his bullshit. Plus, he had that damn bet to consider. Regardless, he would never have made her do it. He might have a thing about teasing her, and he had to admit to kind of hoping she’d take the dare, but he’d never forced himself on a woman. Ever.
He dropped the smile entirely and turned to his truck to unlock it. “I’m just teasing you, Beth. Of course, you can have your purse.”
He grabbed a gray sack the size of a backpack, and just as heavy, from the passenger seat and handed it over to her.
“Thank you,” she said primly as she backed away from him.
Like he was a leper or his flirting might be contagious.
But then the dimples that had teased him as a youth came out to play, her eyes lighting with mischief. “I didn’t figure you for someone who gave up so easily. Guess I won this one.”
With a wiggle that had certain parts of him perking back up, she turned to her truck.
Autry stared at her back for all of two seconds, assimilating her words. Oh, hell no. This slip of a woman was not winning anything… whatever that meant.
He was around the truck to her driver’s side in a few quick strides. Beth squealed when he spun her around by the waist.
“I always win,” Autry said.
He took her lips not harshly, but firmly and chastely, the scent of something light and alluring swirling around him as she gasped.
He was tempted as sin to dip his tongue inside the warm recess of her mouth to tease hers, but he wouldn’t push it that far. With more effort than it should’ve taken, he forced himself to stop at the one peck, pulling back to gaze down into wide, bemused eyes. God, he wouldn’t mind continuing though, his body vibrating like a tuning fork.
With Beth Cooper of all people.
Then he went rigid with shock as Beth went up on tiptoe, wrapping her arms around his neck and putting the first kiss to shame as she showed him what kissing should always be like.

First comes marriage, then comes…
Rusty Walker has spent her entire life trying to earn her tough, ranching father’s respect and approval by learning the business inside and out. But now her uncompromising parent has decreed she must marry if she wants to inherit. Worse, her husband has to be someone who can help her run the business. As if she needs it!
Williams Hill kissed Rusty in a bar in an act of temporary insanity and lost his heart to her on the spot. Despite the complications to his own rodeo stock business, he agrees to marry the feisty red-head, hoping to woo her once they’re hitched. But she only views him with suspicion and resentment.
Can this soft-spoken Texas cowboy convince his proud wife, who’s never known unconditional love, that she is everything he wants? 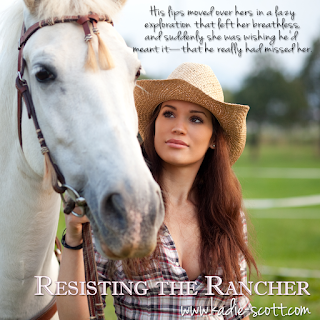 The announcer came on almost immediately. “And she does it, folks. Rusty’s time is 17.40, moving her into first place. That was the winning time last year. The other riders are going to have to stretch it to beat her.”
The crowd clapped and cheered. With a grin, Rusty waved to them, acknowledging their support for what had been a masterful ride. Holly had made a fantastic choice when she’d picked this woman to ride her horse. No question Rusty Walker knew exactly what she was doing.
She trotted Mischief back through the gate. Will hopped down from the fence and headed her way. Before he caught up to her, she dismounted and lead Mischief back the way she’d come earlier, right toward him.
“Nice ride, Rusty,” another dark-haired girl getting ready to make her own run called just as Rusty was drawing up to where Will waited.
She turned and waved. “Thanks, Maggie. Go get ’em.”
Rusty was smiling when she turned back around, a genuine smile, and Will could see a pair of deep-set dimples that were downright sexy. Again, that distinct stirring of interest ignited inside him.
“Ma’am?” he called.
Mischief turned his head at the sound of a familiar voice only to be turned back forward by a light tug on the reins.
“Excuse me, ma’am?” Will tried again as he got closer.
Deep brown eyes snapped to his and widened in surprised recognition, at least, he thought that might be recognition. Then the surprise was replaced by a blank wall of cold indifference. The smile vanished, replaced by lips closed tight. She kept walking.
Strangely amused by her attitude toward a total stranger, Will ignored the chill in the summer air, fell in step with her, and held out a hand. “I figured I should introduce myself. I’m—”
“Someone I have absolutely no interest in knowing.” She glanced at the hand he still held out, but didn’t take it, and didn’t stop walking.
Will dropped his arm to his side. “I don’t think you understand. I’m—”
“Not getting it. I’m not interested. Quit while you still have some pride, buddy.”
Wow. He couldn’t remember the last time he’d been shut down that harshly, and he wasn’t even asking her out. All he’d wanted to do was share his relationship with Holly since Rusty was riding her horse.
He held up his hands in surrender. “All right. Great run. Enjoy the rest of the rodeo.”
He tipped his hat and stopped walking, letting her move on alone, Mischief following along like the lamb he was, though the horse turned his head to peer at Will a few times in a confused horse kind of way.
Will ignored the animal, his gaze pulled to Rusty’s retreating figure and the sway of her hips. Despite her total rejection, desire tightened in his gut, which brought on a frown.
What was wrong with him? What kind of guy found a woman attractive who’d effectively slammed the door in his face before she was even asked? Besides, it wasn’t like him to respond so immediately to a pretty woman. Usually, the personality was what attracted him.
A low chuckle had him turning to find Chase not far away. Will raised his eyebrows in question.
“You’re not the only one to receive that treatment,” Chase commented.
“Yeah?”
They both gazed after Rusty’s retreating form. 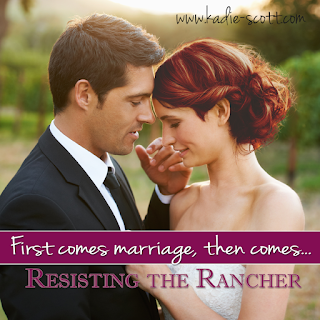 at April 04, 2019
Email ThisBlogThis!Share to TwitterShare to FacebookShare to Pinterest