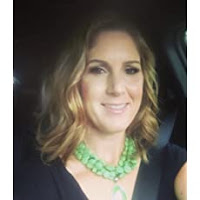 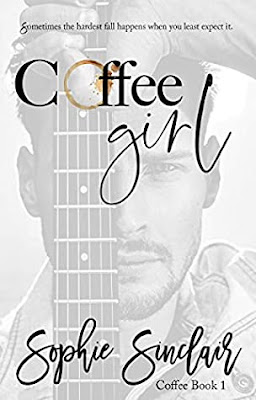 Mackenzie “Kiki” Forbes finds herself in a pickle.
Either become her snarky sister’s nanny or move halfway across the country to work as assistant-to-the-stylist of a country music star. Neither job sounds ideal, although bedazzling cowboy boots may be a hell of a lot more interesting than ironing her brother-in-law’s underwear. But life on the road as the errand coffee girl for a sold-out tour leaves much to be desired. That is until Kiki meets her sinfully sexy new boss’s boss…

Tatum Reed’s career is flying high. He’s up for country music’s Entertainer of the Year and he’s headed out on a nationwide sold-out tour. So why does he feel like it’s all about to implode? His superstar ex-girlfriend seems determined to make his life difficult, his opening act is a handful, and the new girl on his tour, the feisty brunette, is quickly getting under his skin. In this crazy world of showbusiness, Tatum needs to learn who he can trust, but that doesn’t come easily, because the one person who holds all the cards may just throw them down and walk away.
Life in the public eye is never all it’s cracked up to be, which has both Kiki and Tatum questioning what they’re really doing with their careers, and their hearts. 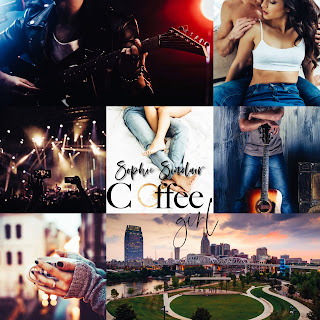 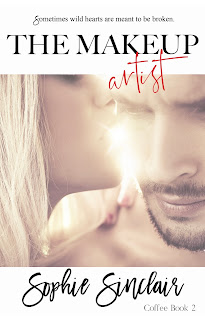 Sarah Bowen’s life is nothing like she thought it’d be ten years ago. She runs a successful lifestyle boutique with her two best friends, she’s the makeup artist to one of country’s hottest bands, and she’s in love with a womanizing heartthrob who doesn’t give her the time of day. After years of pining after Lex Ryan, she decides it’s finally her turn, even if it might ruin everything, she’s worked for…
Lex Ryan is the sexy Irish lead guitarist for the hottest country band in the States. He’s known as a serial dater, a commitment-phobe, a player who prefers one-night stands. His wild heart has zero plans of settling down—not even with the band’s makeup artist, Sarah Bowen. He’s vowed to keep his heart from falling for her. Until the band travels to Ireland where his past suddenly crashes into his present.
They say wild hearts can’t be tamed. They never said they can’t be broken.

The Makeup Artist is the second book in the Coffee Book Series. It’s a standalone novel, but the author suggests reading Coffee Girl first because of returning characters. 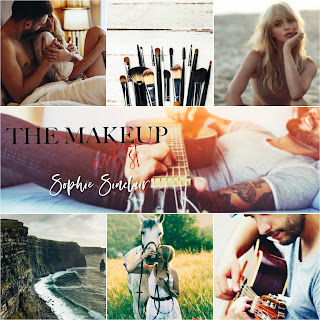 Sophie Sinclair loves to write lighthearted Romantic Comedies with HEA’s. She lives in Davidson, NC with her husband and two daughters.

at May 27, 2020
Email ThisBlogThis!Share to TwitterShare to FacebookShare to Pinterest