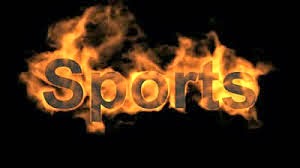 1.)  Germany & Argentina face off Sunday for the Championship in World Cup still cannot get over Monday. The score was really shocking.  Germany won the game
1-0 2.)  Jeter became the third player in Major League history to have at least 3,000 hits 250 home runs, and 350 stolen bases.  He joins Craig Biggio & Rickey Henderson as the other ones he also tied Lou Gehrig for most doubles in Yankees history with 534.  Also, played in his last all-star game on Tuesday. 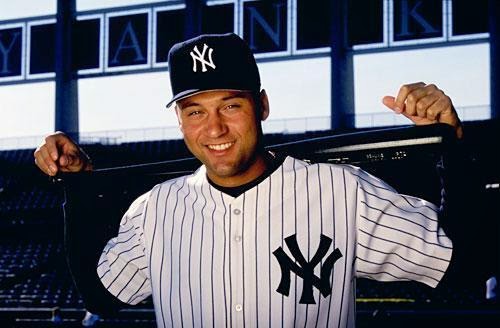 3.)  LeBron James goes back to Cleveland now let’s see if they make a trade for Kevin Love, which would really be something if they did. 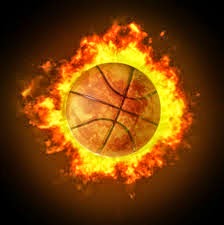 at July 17, 2014
Email ThisBlogThis!Share to TwitterShare to FacebookShare to Pinterest