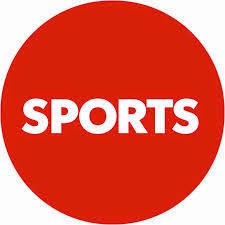 WRITE YOUR QUESTION NOW IF YOU LIKE AND I WILL ANSWER WHEN I COME ON AT 7:30PM PST

1.)  Julius Thomas was fined $8,268.00 for an illegal chop block this past weekend on Calais Campbell who now will be missing 1-3 weeks with an MCL strain.  Colin Kaepernick was fined $10,000.00 for wearing Beats headphones instead of league approved Bose. This from a league that is out for the safety of their players? 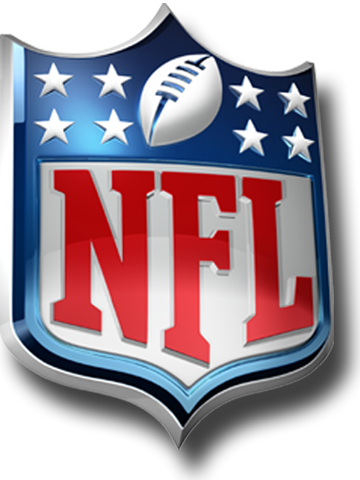 2.)  The Dodgers lost to the Cardinals again and Kershaw once again was good until the 7th inning where he gave up all of the winning runs.  The Cardinals just always seems to come up with the big hits at the right time. 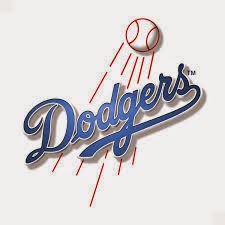 3.)  Now it’s between the Cards & Giants in the National League & the Royals & O’s in the American.  Both should be could games.

at October 09, 2014
Email ThisBlogThis!Share to TwitterShare to FacebookShare to Pinterest