1.)  Kansas City has made it to the World Series for the first time since 1985.  Which was also the last time they won the World Series and were in the Play Offs.  29 years and now they have won 8 straight playoff games. 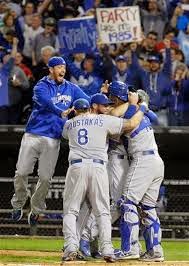 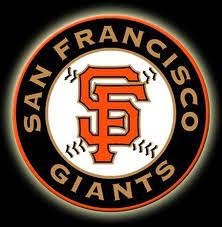 3.)  Kevin Durant broke his foot last week and they say he should be back in 6-8 weeks.  But the break being on the outside of the foot called a “Jones” fracture could make it difficult for him to get back to his level of playing without some continuing foot problems.  I hope that is not the case but other people have had foot problems after this same injury.  Hopefully not him. 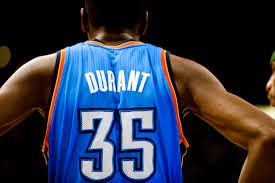 at October 16, 2014
Email ThisBlogThis!Share to TwitterShare to FacebookShare to Pinterest