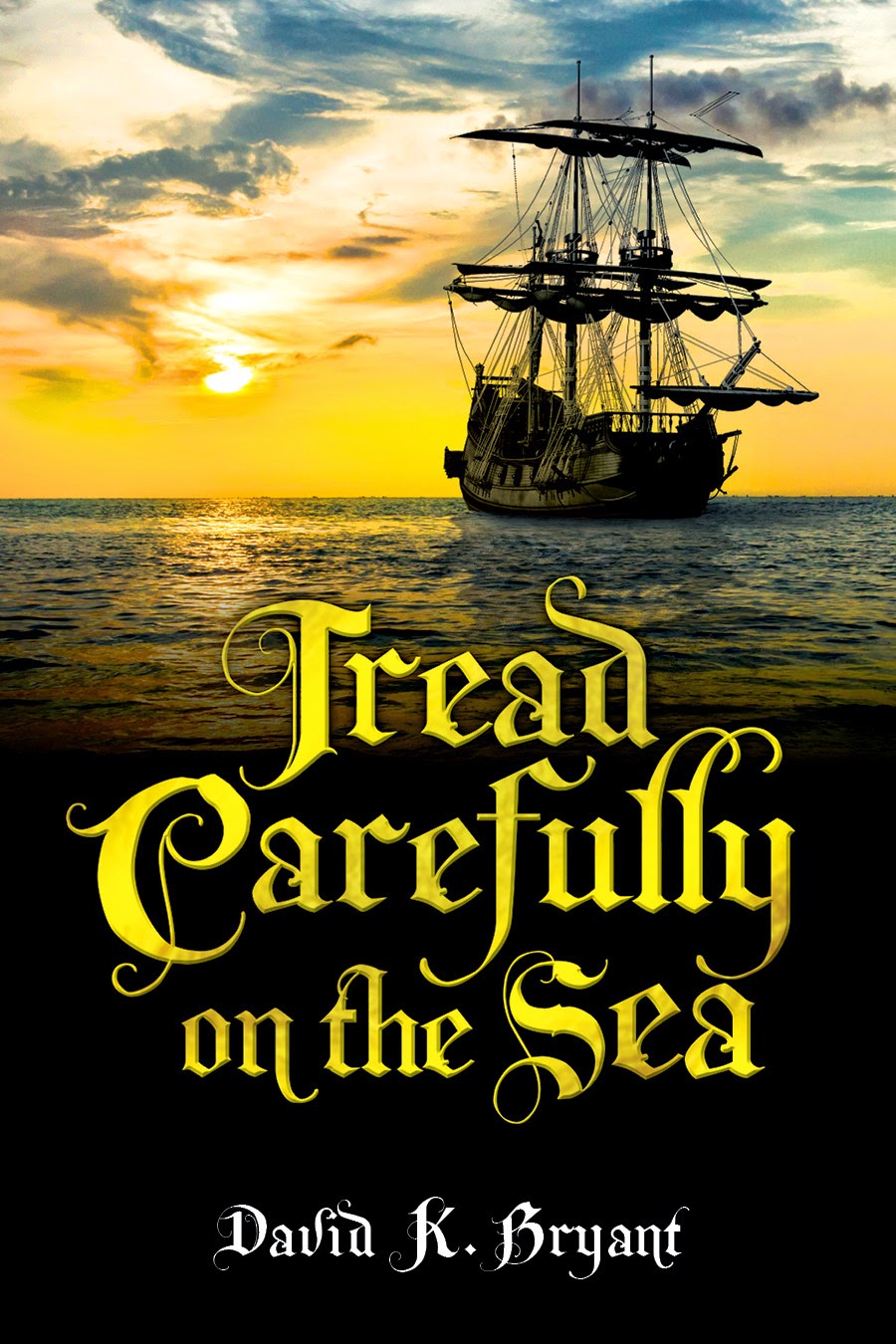 Captain Flint is the last of the long line of notorious pirate captains. The halcyon days for the buccaneers have passed and the Royal Navy is making it difficult for the pirates to raid ships and cities.  But one more crime is needed to secure the pensions of Flint and his crew so Flint agrees to an audacious plan to kidnap the adopted daughter of the Governor of Jamaica.
On the night of her 21st birthday she is stolen away from her home.  But things go wrong.  Flint’s men attempt to prevent the interference of a Royal Navy captain and his lieutenant but are forced to take them captive too.  Then the handover of the ransom is botched and the release of the hostages does not take place.  They are taken prisoner on Flint’s imposing ship and a desperate chase across the Caribbean begins.
All the horrors of life in the 18th century are experienced by the hunters and the hunted.  An outbreak of dysentery decimates the Navy ship pursuing Flint; there is a sea battle which brings devastation to both the Navy and the pirates.  Flint has his pension but faces a double threat: from the Royal Navy and from one of his own young officers who wants to replace him. 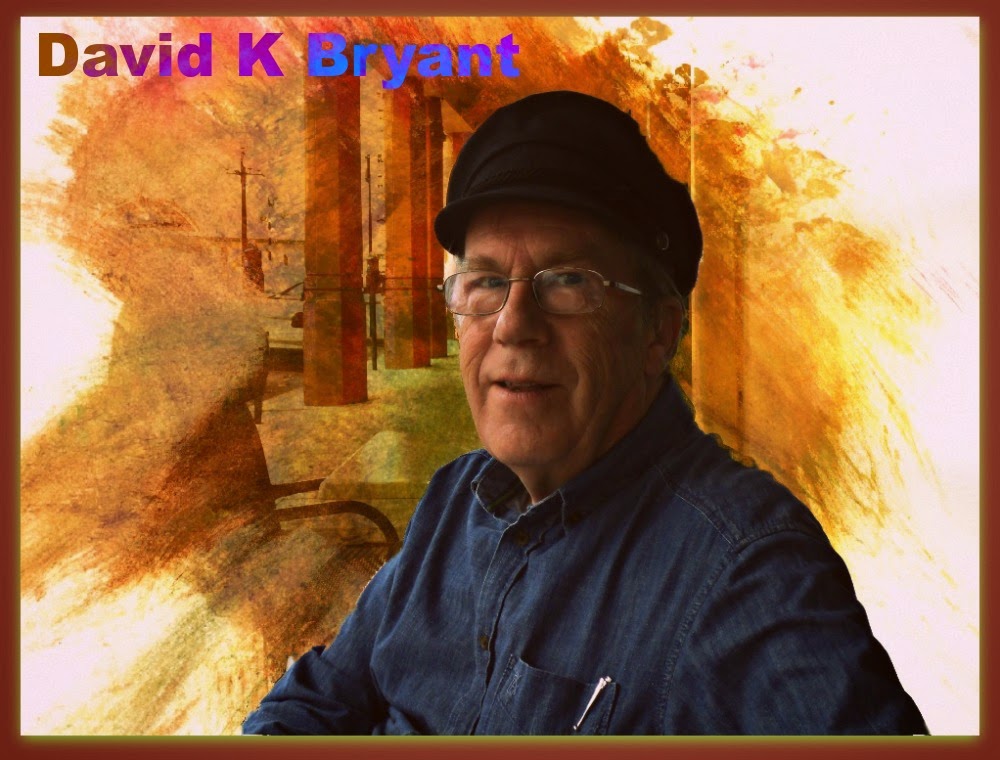 BIOGRAPHY –
I started writing fiction after retiring from journalism and public relations. I suppose the books waited their turn during all the years I wrote articles, features, speeches and promotional material for other people. My career included running a district office for a daily newspaper, helping to introduce professional PR into the British police service and promoting a major parliamentary Bill for Margaret Thatcher’s government.
I live in Somerset, one of the nicest counties in England, and am blessed with a wonderful family. My wife Stephanie and I have been married for forty years. We are proud of our two children Matthew and Melanie, grandsons Henry and Toby, son-in-law Jamie and daughter-in-law Fleur.
I have a big brother Dennis and I cherish the memory of my other brother Ray. He was also an author, his biggest accomplishment being a story based on the Bayeux Tapestry called Warriors of the Dragon Gold. It’s still available and is a damn good read.

at February 28, 2015
Email ThisBlogThis!Share to TwitterShare to FacebookShare to Pinterest

COMING  FRIDAY 7 PM PST.   RHONDA JAMES AUTHOR OF: Sometimes you have to stop skating if you want love to catc...