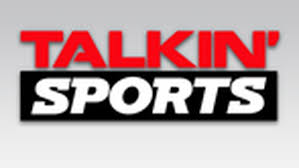 Last night the Warriors set a new record for most wins in a season with 73 wins and only 9 losses. Also Steph Curry made 402 three point shots that also is a new record and Curry had held the record with 286 three point shots just last year.  He was 47 for 92 between 28 and 47 feet that is just amazing. Now 16 more wins and they will repeat as NBA Champions. 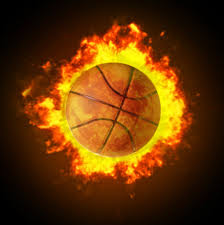 Last night was also Kobe’s last game and he scored 60 points on 50 shots as the Lakers came from behind to win the game. His game with over 50 points since 2009 he also became the oldest player to score 50 or more in a game. I t is also his most points since 2009 against the Knicks when he scored 61. He finished his career with 33,643 points. Along with 5 Championships.
at April 14, 2016
Email ThisBlogThis!Share to TwitterShare to FacebookShare to Pinterest